Drake Brings out Chris Brown in L.A. to End Beef 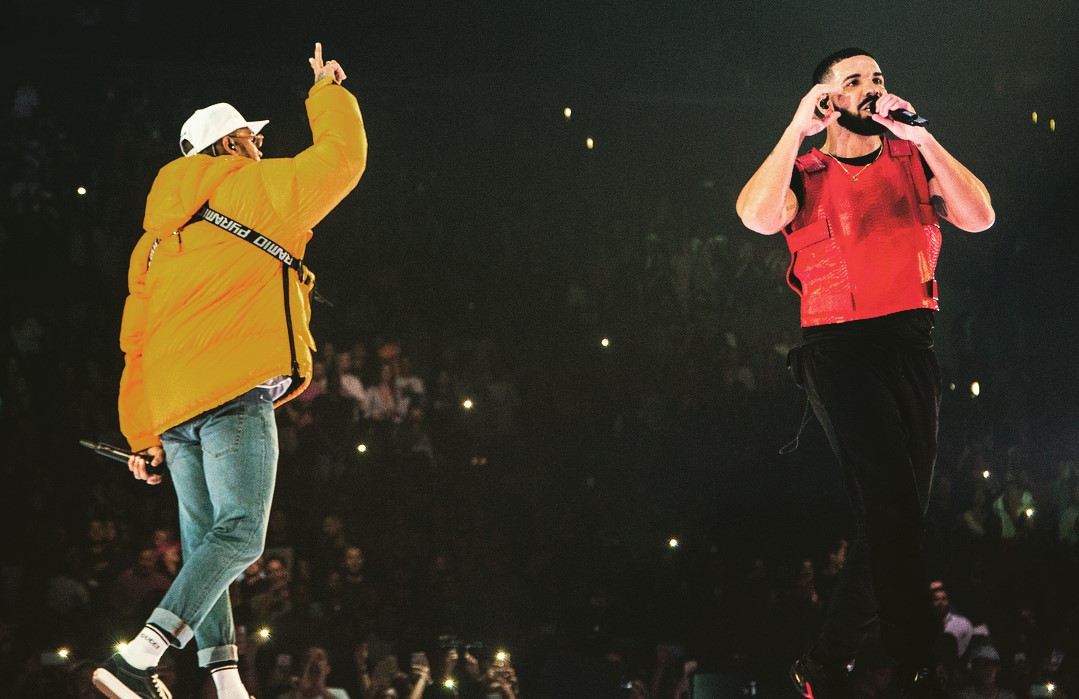 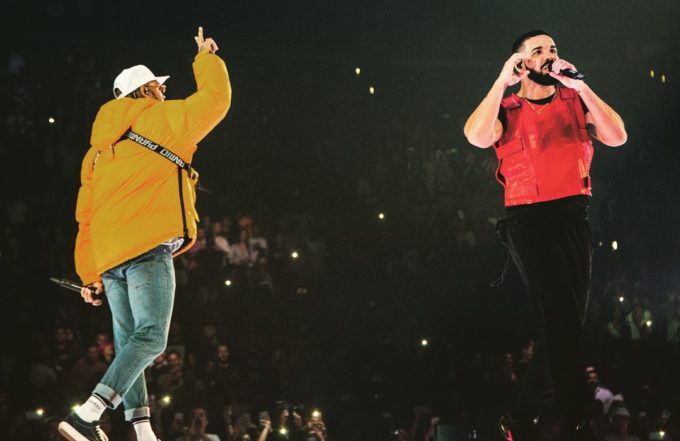 The relationship between Drake and Chris Brown has been quite rocky for years but last month, they gave hope to fans when they followed each other on Instagram. As we know, the two had been on bad terms for a few years, mainly due to mutual love for Rihanna. In June of 2012, Drake and Chris even got into a physical altercation at a nightclub in New York.

The two hitmakers made it absolutely official last night (Friday) when Drake brought out Chris Brown to the Staples Center stage to surprise the crowd. Breezy went on to perform his hits ‘Party’ and ‘Freaky Friday’. Watch the footage below.

#Drake brought out #ChrisBrown tonight in LA! 🔥 (Via @wordonrd)

In his Instagram post, Drake called it a “full circle moment.” He wrote: “Last time I was on stage with Breezy was 2009 at Virginia Commonwealth University…tonight I got to reconnect with him for the first night at Staples! I love a good full circle moment. Thank you.”

Drizzy also fanned out after learning that the one and only Adele was in the crowd to watch him perform. “Best production I’ve ever seen hands down and way up there with one of my favorite shows of all time,” she said on Twitter. “Thank god nobody told me I would have been SHOOK,” said Drake.