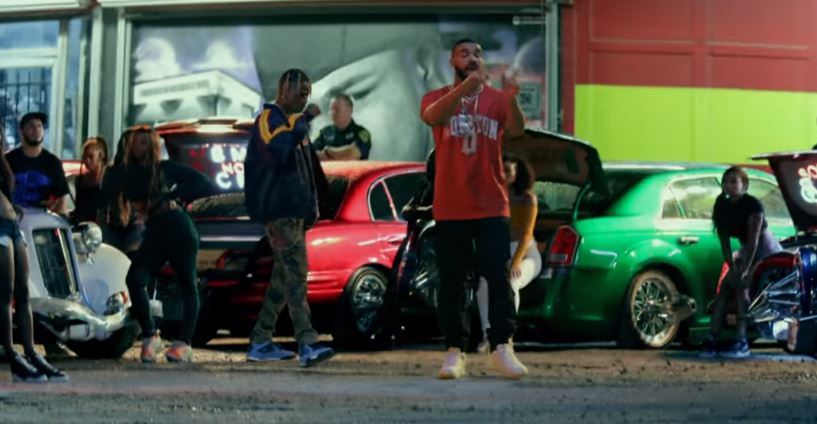 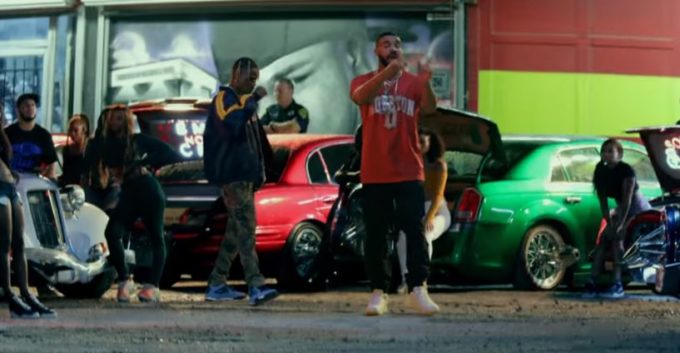 The Tay Keith, Hit-Boy and Cubeatz produced song wasn’t built like a single but the energy was so strong that it ended up being one. Since then, the two have performed the track at numerous occasions during Drake’s Aubrey & The Three Migos tour. Fans have been demanding a music video from the two superstars for obvious reasons. Today, they have delivered the official clip which you can watch below.

Watch the crazy video aided by special effects below.