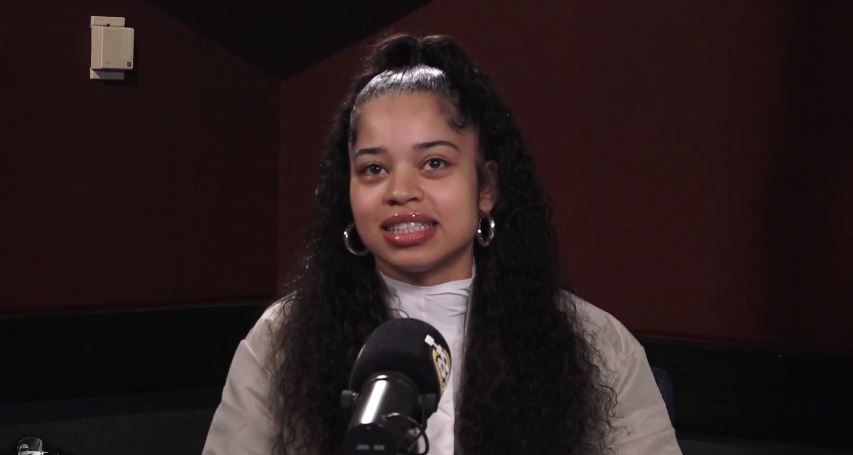 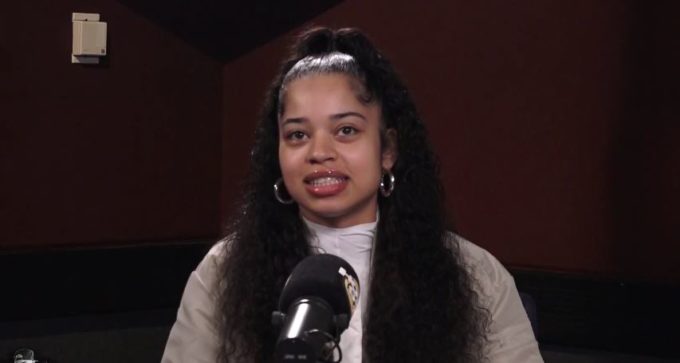 Last month, there was a big controversy in the R&B world after Jacquees, known for his exciting flips on today’s R&B bangers, found one of his remixes removed from Soundcloud and YouTube.

The remix in question was over Ella Mai’s current hit ‘Trip‘ and many fans online who are generally not aware of the music business, started to blame Ella Mai personally for yanking it. While no explanation was provided for why the song was pulled, it was clear that the move came from the label and not the artist herself.

In response to the controversy, Jacquees’ rep had released the following statement:

“For the new people who are just catching up to who Jacquees is as an artist, this has become very controversial for no reason. We love Ella and are cool with her team as well. He has been releasing not only Quemix songs but entire projects with remixes of other artists’ songs ranging back to 2013. This was an act of genuine support and should not turn into negativity for either of the artist or from their supporters.”

Ella Mai has now addressed the situation herself for the first time. In an interview with Ebro in the Morning show on Hot 97, she denies being behind the move to pull Jacquees’ remix and the rumor that she blocked the Cash Money singer on Instagram. She hints that Jacquees monetizing the remix online was probably why the label decided to make the move. Watch it below (8 minute mark).