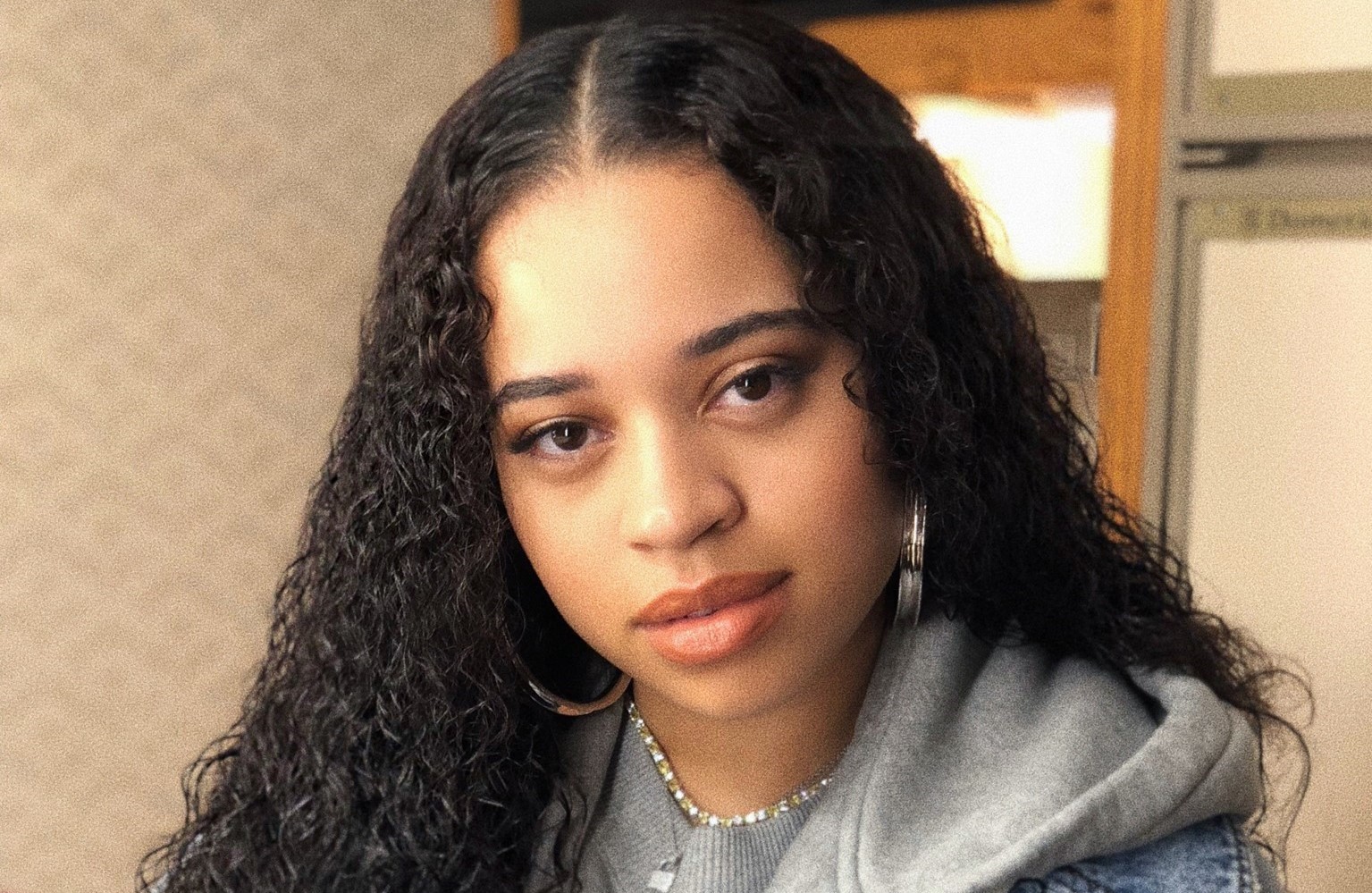 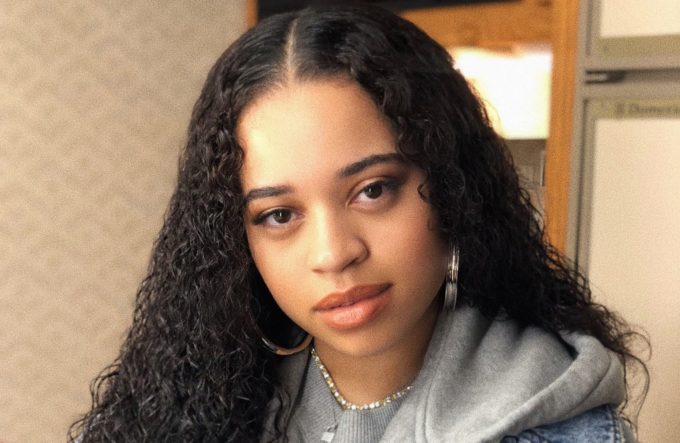 Ella Mai’s career capitulated after the smash hit ‘Boo’d Up‘ earlier this year and since then, she has been one to lookout for as far as anticipated debut albums of this year are concerned.

The half Irish-half Jamaican singer has announced today that her album will be self titled and arrive in stores October 12 via 10 Summers/Interscope. Mustard is of course executive producing the 16 song album. Fans can pre-order it via their favorite service on this link. Peep the simple artwork below.

A couple of days ago, Ella Mai shared the music video for her latest single ‘Trip’.

Pop Smoke ‘Shoot For The Stars, Aim For The Moon’ Returns to #1 on Billboard 200

T.I. Confirms Old Rumor That His Friend Urinated on Drake