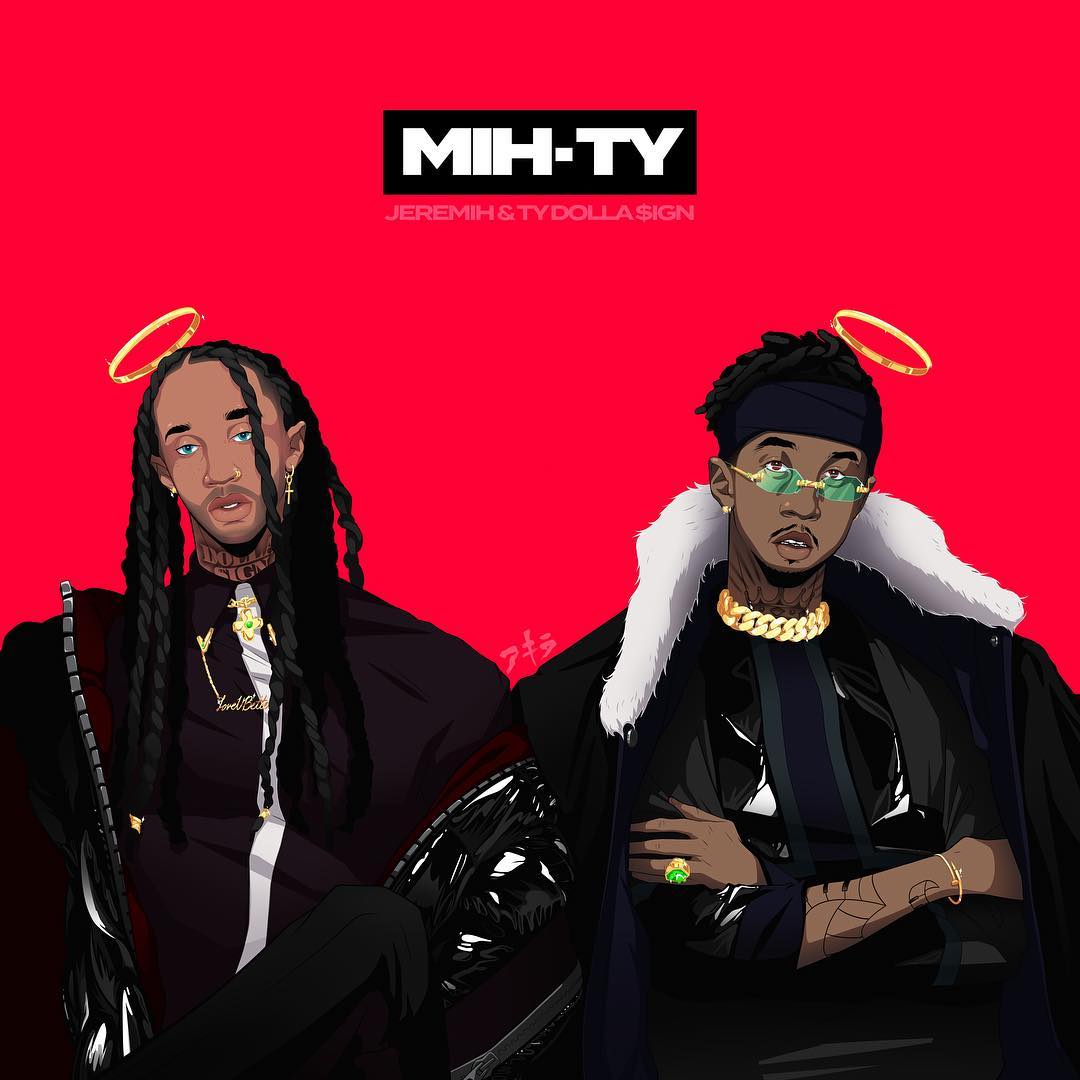 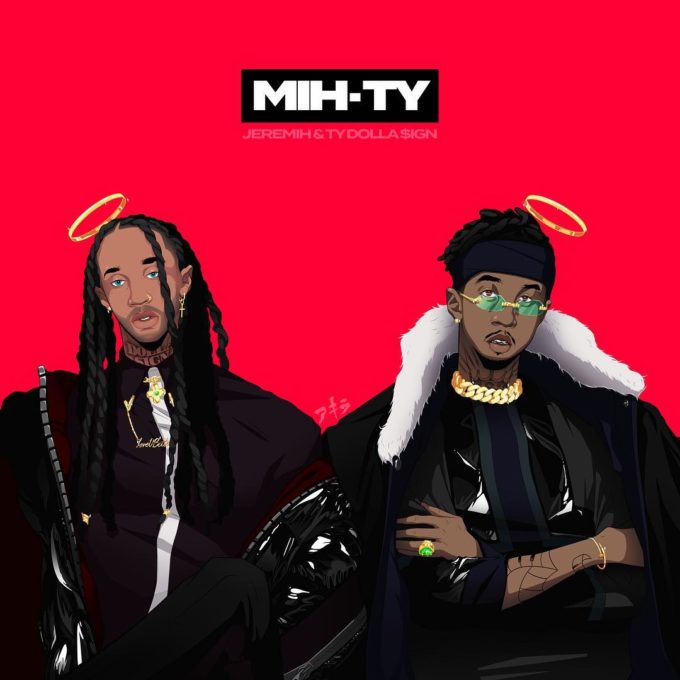 It was almost a full year ago that Hitmaka revealed that Jeremih and Ty Dolla Sign had a full project called MIH-TY in the vault and it was done and ready for release. Then the album was supposed to drop in February, then June, then August.

It was only earlier this month that we got the true release date and that time has come. The highly anticipated project from the R&B heavyweights is finally out now worldwide, featuring guest appearances from Chris Brown, French Montana and Wiz Khalifa. The song ‘New Level’ has also made the cut but without the Lil Wayne guest appearance. You can stream the album below.