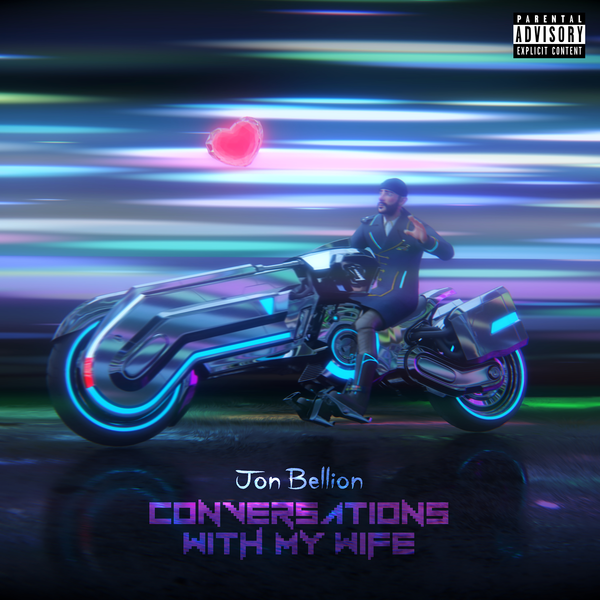 Today, Jon is launching the campaign with the first single interestingly titled, ‘Conversations with my Wife’. With him, you never know what to expect in terms of content and the sound. This one’s no different. Stream/preview the new song below.