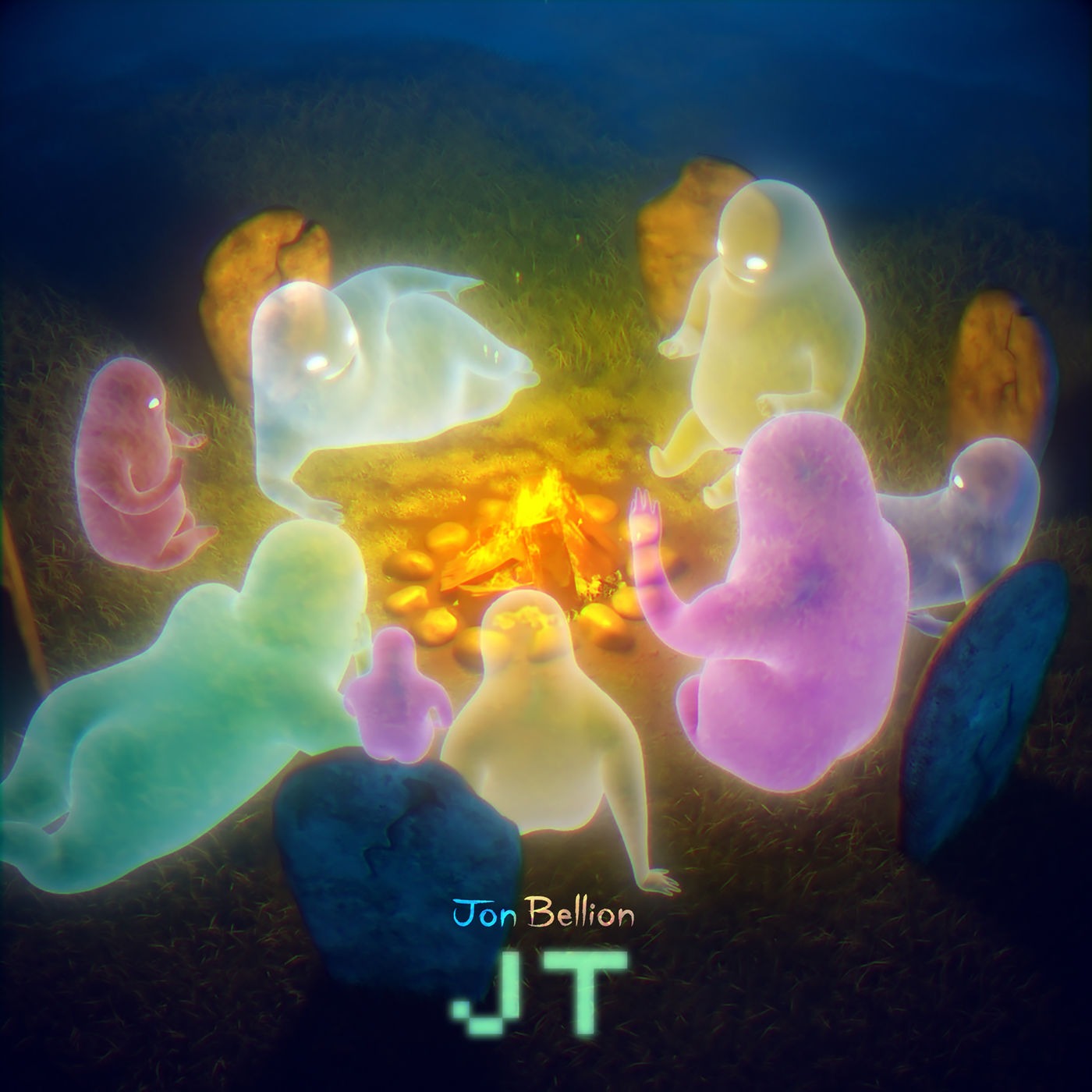 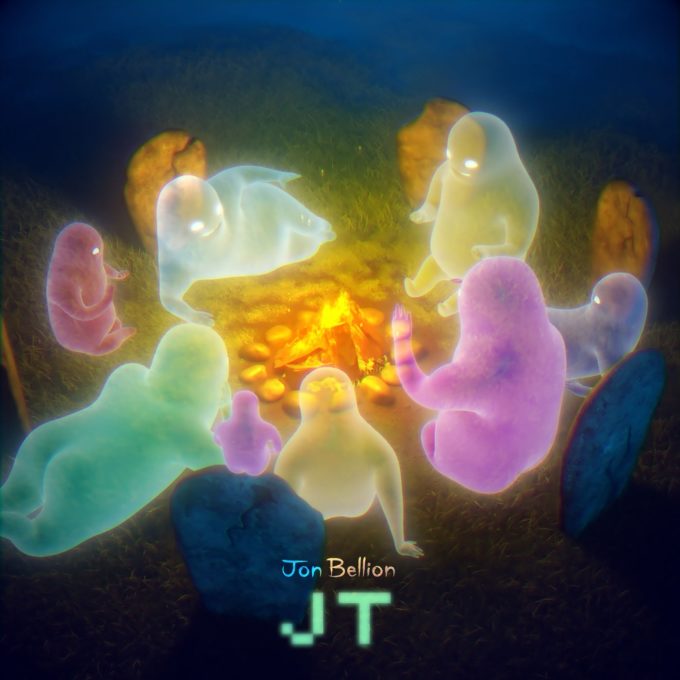 Jon Bellion is releasing his new album Glory Sound Prep on November 9th via Visionary Music Group. Today, the GRAMMY winning singer/songwriter/producer shares another new song from the upcoming album with a clever reference to Jon Travolta. Stream it below.