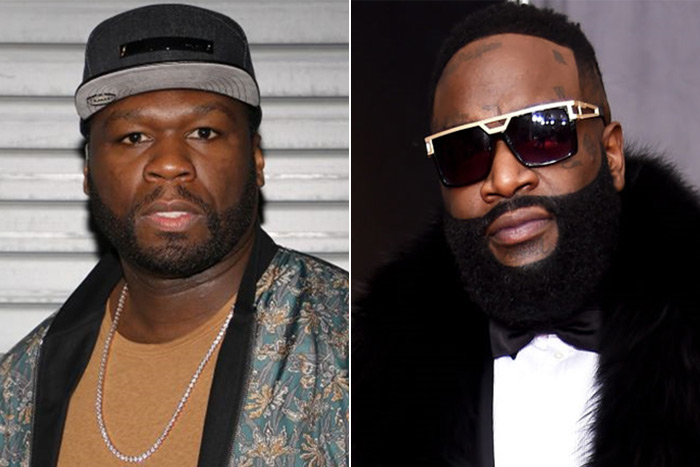 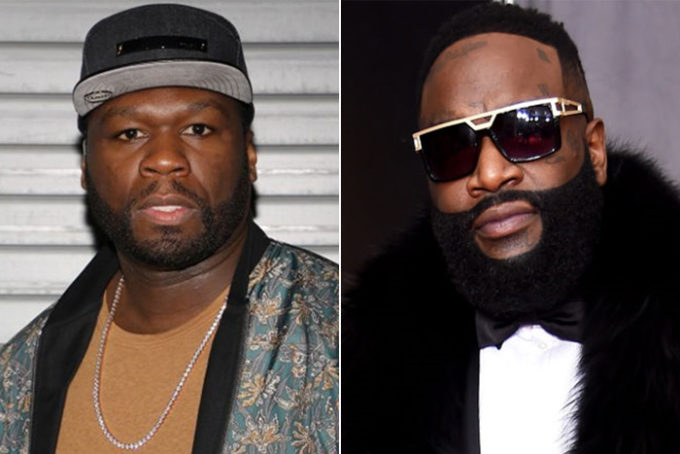 50 Cent’s attempt to catch Rick Ross slipping when he did a remix over ‘In Da Club’ has failed.

50 sued his longtime rival Ross in 2015, accusing him of using the famous Dr. Dre beat to create a “renzel remix” three years ago. 50 had filed the case for #2 million, accusing Rozay of rapping over his classic song as a means to promote Black Market, his eighth studio album. “Our complaint alleges that Rick Ross has taken these without permission to advertise his own album, and violated 50 Cent’s rights in the process, and we believe he should be held liable,” 50’s lawyers had alleged.

But TMZ reports that the judge has dismissed the case without merit, saying 50 can’t sue as the copyright and master recordings for the song rest with his former label Shady/Aftermath/Interscope.