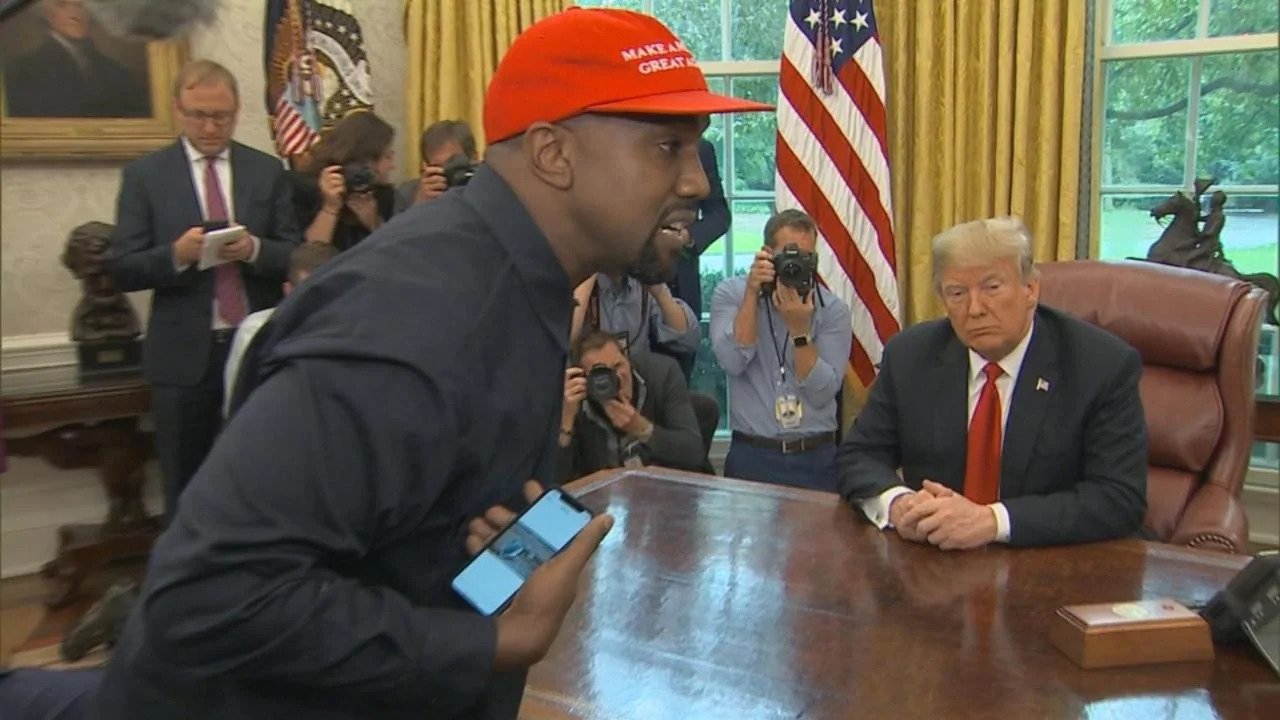 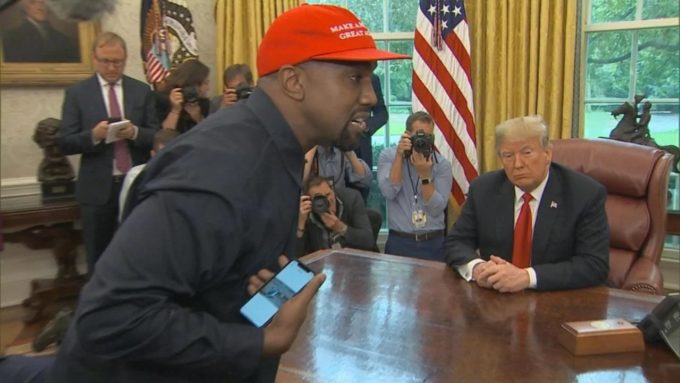 Kanye West has designed a line of shirts supporting a campaign that encourages African-Americans to part ways with the Democratic Party.

The “Blexit” themed shirts were debuted Saturday at Turning Point USA’s Young Black Leadership Summit in Washington, D.C. TPUSA’s Communications Director Candace Owens who Kanye has praised enough on social media and elsewhere, released and distributed the shirts at the event. “Blexit is a renaissance and I am blessed to say that this logo, these colors, were created by my dear friend and fellow superhero Kanye West,” she said according to PageSix.

.@KanyeWest designed these “Blexit” t-shirts for @RealCandaceO’s new “Blexit” movement. They were handed out at #YBLS2018 pic.twitter.com/fh4IT6lVut 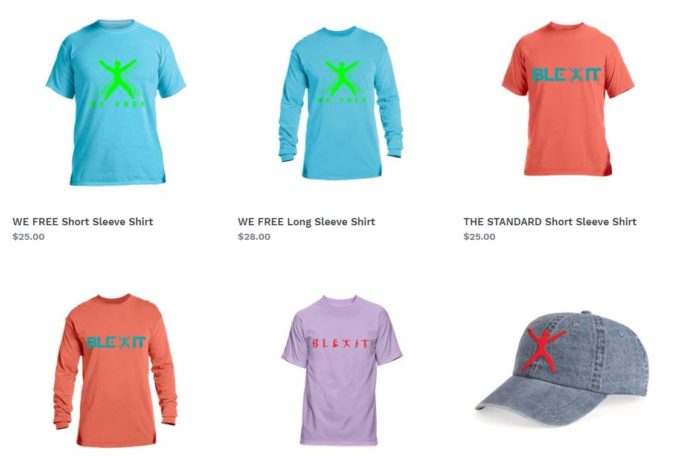 She added that West “has taken one of the boldest steps in America to open a conversation we have needed to have.” The shirts are available in the colors traffic-cone orange, teal and a muted lavender and include the phrases “Blexit” and “We Free.” See them above. “The Blexit movement will spend 2019 holding rallies in every major city in America that the Democrats have destroyed,” Candace said.