Kanye West Says He Is Distancing Himself From Politics 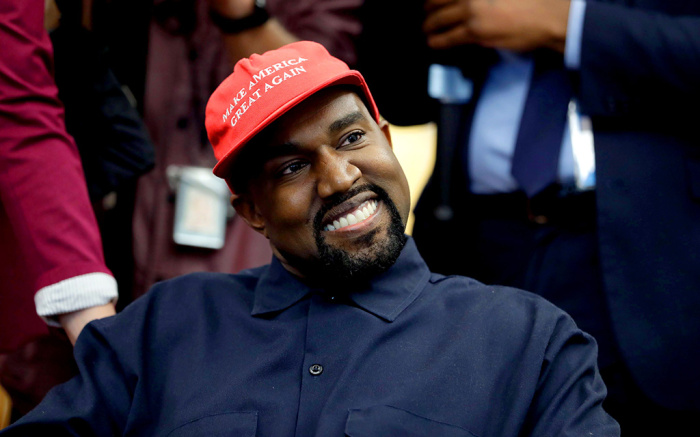 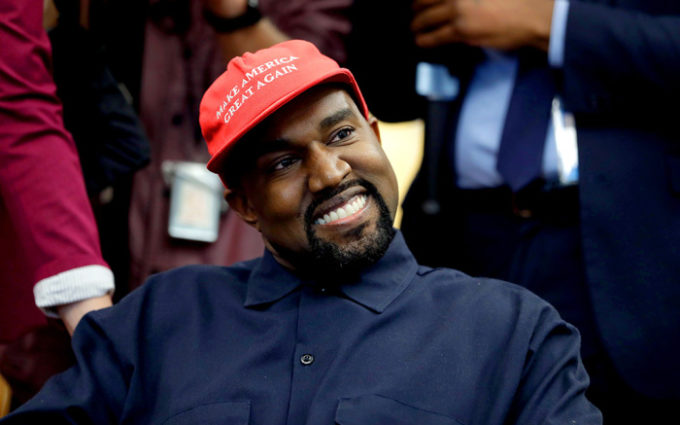 Up until earlier today, Kanye West’s social media had been deleted once again and things were a little more peaceful. But the rapper reactivated his infamous Twitter account to clarify some recent headlines.

He started off by saying that he supports prison reform and wants gun-laws that make more sense. He then went on to say that he empathises with asylum seekers and thanked his family for supporting his visions and beliefs.

Then Ye clarified that he never wanted any association with the Blexit merchandise that was released last week with his name attached before announcing that he was going to distance himself from politics because he felt used. Only time well tell if this is genuine.

CHeck out the tweets below.

I support creating jobs and opportunities for people who need them the most, I support prison reform, I support common-sense gun laws that will make our world safer.

I support those who risk their lives to serve and protect us and I support holding people who misuse their power accountable.

I believe in love and compassion for people seeking asylum and parents who are fighting to protect their children from violence and war.

I would like to thank my family, loved ones, and community for supporting my ACTUAL beliefs and my vision for a better world.

I introduced Candace to the person who made the logo and they didn’t want their name on it so she used mine. I never wanted any association with Blexit. I have nothing to do with it.

My eyes are now wide open and now realize I’ve been used to spread messages I don’t believe in. I am distancing myself from politics and completely focusing on being creative !!!