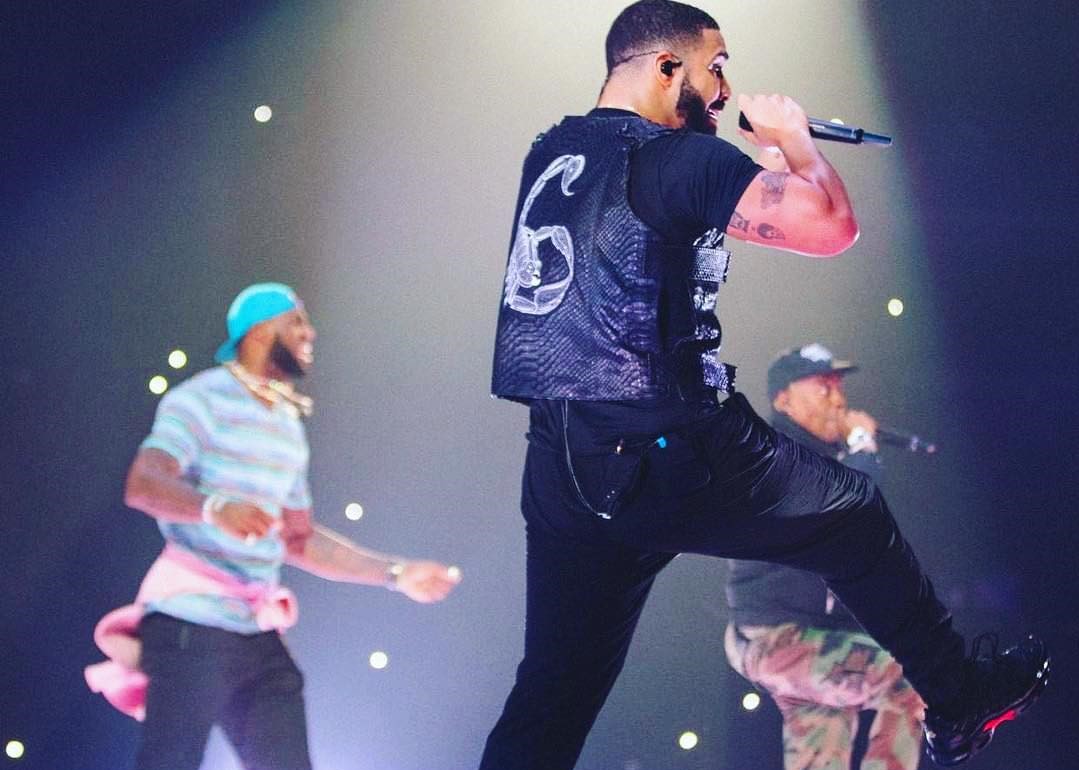 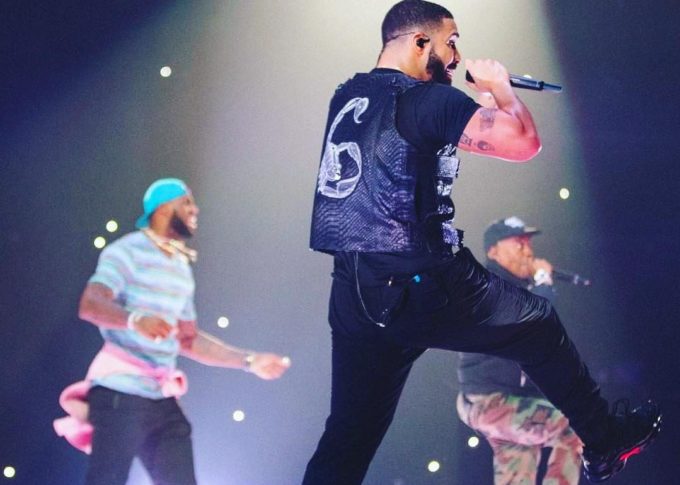 Drake is making sure his Aubrey & The Three Migos tour goes down in history books. On Friday night, he brought out Chris Brown on stage as a surprise guest at the Staples Center in L.A. to officially put an end to their long running feud.

Last night (Saturday), Drizzy had another plan at hand. He brought out Travis Scott to perform their hit collaboration ‘Sicko Mode’ but after a few seconds, another guest joined them on stage who has a good relationship with both artists: LeBron James. The Lakers star danced along to his favorite track in a similar manner to the viral video of his that surfaced in August. Watch the footage below.

On Friday, Drizzy sat down with LeBron for the latest episode of “The Shop” on HBO to talk about his beef with Pusha T & Kanye West, legacy and more.