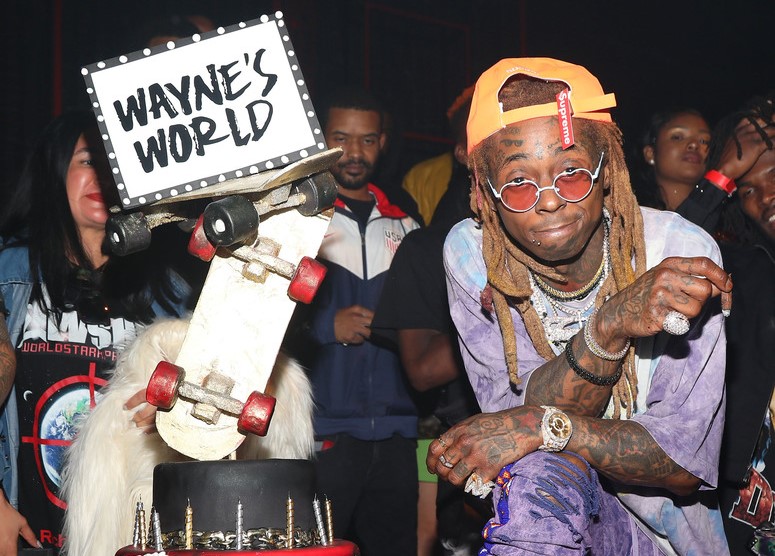 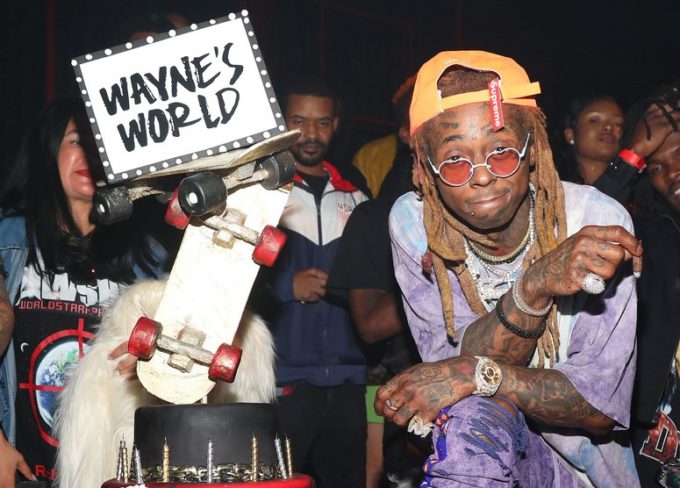 UPDATE (Oct. 5): The final numbers are in. C5 managed to sell 480k copies with 141k of those as pure sales, making him #1 on the charts and #3 in first week debuts this year behind Drake and Travis Scott.

With Lil Wayne, Logic and Kanye West (hopefully) releasing albums in the same week, this is surely turning out to be one of the biggest weeks in music this year. Kanye and Wayne are legends at this point, and Logic has proved with his last couple of drops that he belongs to the A-list of Rap.

But it isn’t just a big week, it was also expected to be a strict competition on the commercial performance front. Logic releases YSIV this week, the third installment of his Young Sinatra series, while Lil Wayne has unveiled his long delayed and much anticipated Tha Carter V.

Lil Wayne vs. Logic vs. Kanye.

This is gonna be one of the biggest weeks of the year and a nice sales battle for the top 3 spots. Who y'all got?

According to HDD, Weezy is on course to move 475-525k units in the first week (165-180k pure sales), giving him a clear spot on top of the Billboard 200. Based on these projections, Weezy will have the third biggest opening week of the year behind Drake and Travis Scott. Logic’s YSIV is projected to do about 100k which is less than our expectations.

Lil Wayne’s last album at retail, I Am Not a Human Being II sold 217k copies in the first week while the last in the Carter series, Tha Carter IV did a whopping 964k back in 2011.