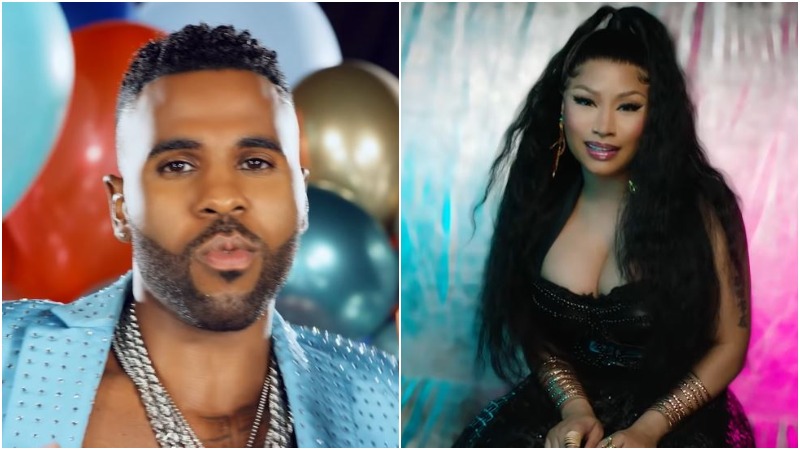 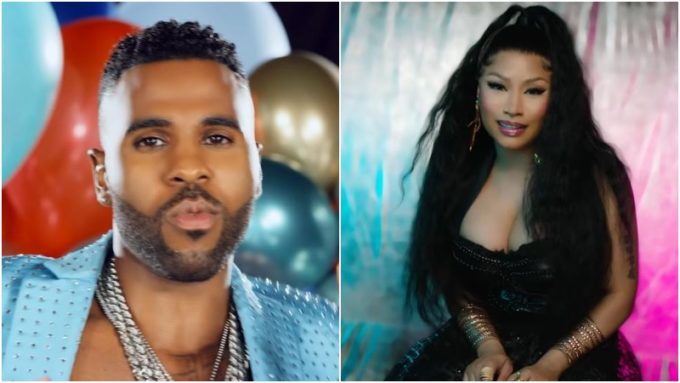 The multi-Platinum artist’s cinematic video follows two main characters as they go on a quest for companionship. After spending the night together the two travel through separate story lines, each searching for a way to come back together. It is directed by Derulo himself along with David Strbik and Jeremy Strong.

The song will be included on Jason’s upcoming album 2Sides, expected to release later this year. Watch it below.