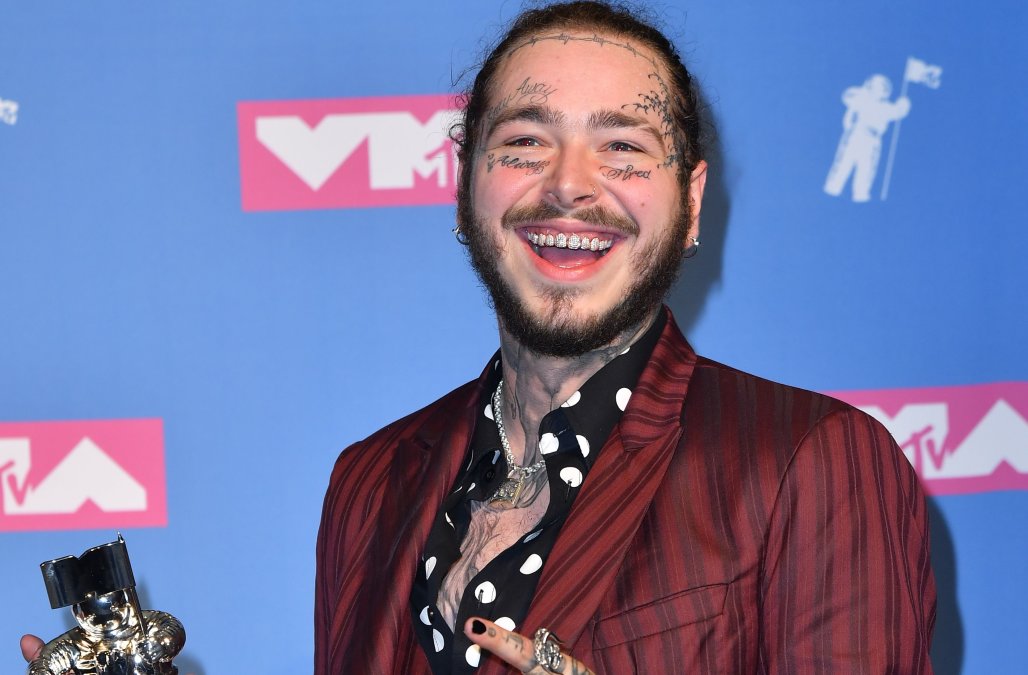 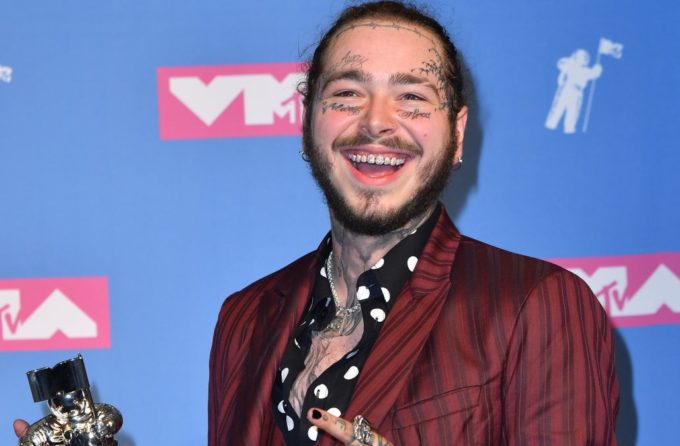 Post Malone has announced the lineup for the first annual Posty Fest, taking place in Dallas on October 28.

Tyler, The Creator and Travis Scott had previously been announced as performers but today, he has also revealed rest of the lineup which includes Lil Skies, Ski Mask the Slump God, Tierra Whack, SAINt JHN and Tyla Yaweh. It also mentions “surprise guests” at the end so some unexpected names will pop up unannounced.

You can buy tickets for the fest, taking place at Dos Equis Pavilion in Dallas, TX, on Live Nation’s website.