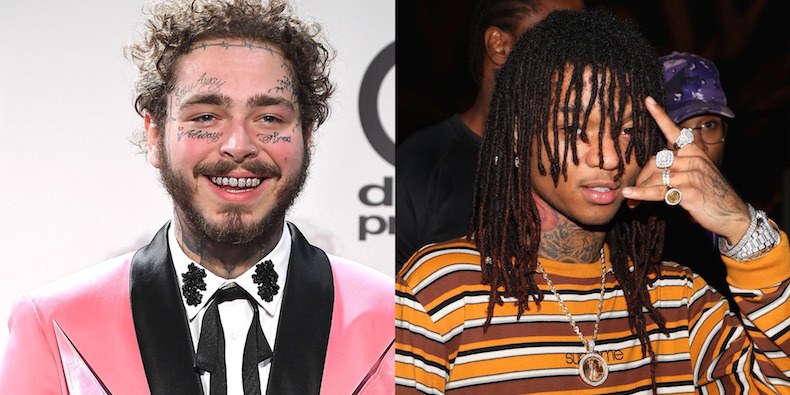 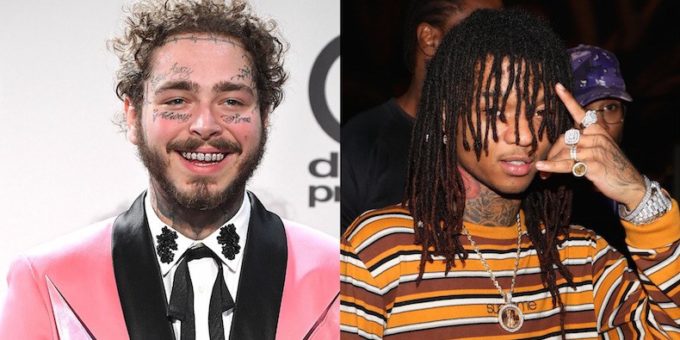 Earlier this week, Post Malone and Swae Lee teased their much awaited song ‘Sunflower’ on social media and announced that it will arrive this week.

They had also dropped a preview which hyped the fans up. The track, which is now available everywhere, is taken from Marvel Comics’ upcoming animated film Spider-Man: Into the Spider-Verse. Listen below via the animated video inspired by the film and don’t be surprised if this goes super big in the near future. Spider-Man: Into the Spider-Verse the soundtrack and film will come out Dec. 14.

The two crooners had previously worked together on ‘Spoil My Night’ from Post Malone’s latest album beerbongs & bentleys and even shot a music video for it, which never came out.