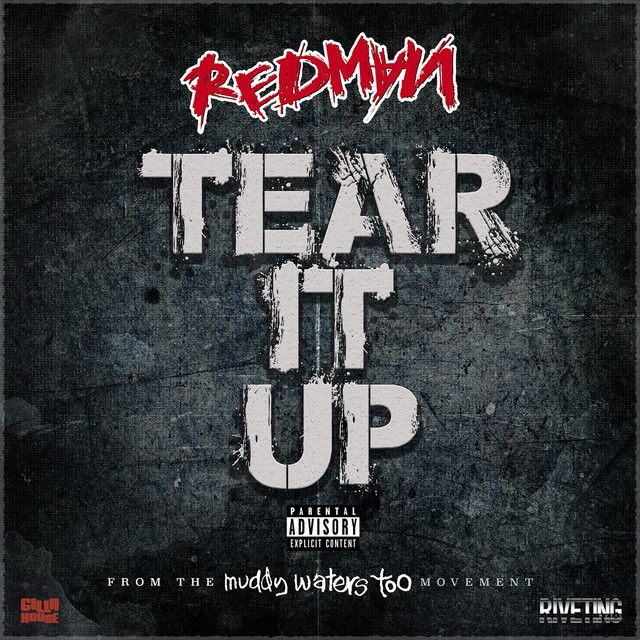 Although Redman has been talking about his new album Muddy Waters Too for years, there hasn’t been a time when he has released music on a consistent basis like this.

After the single ‘1990‘ last month, the veteran emcee is back today with a new track called ‘Tear It Up’ where he sticks to the same formula of rapping over vintage sounding instrumentals. Listen to the hard hitting joint produced by Theory Hazit below. 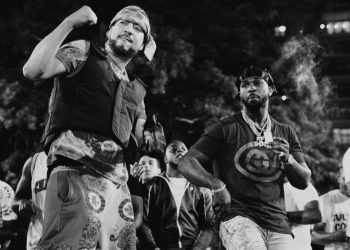 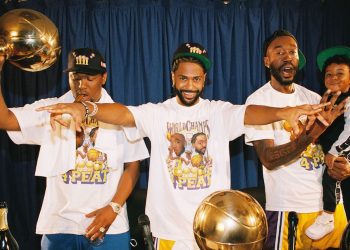