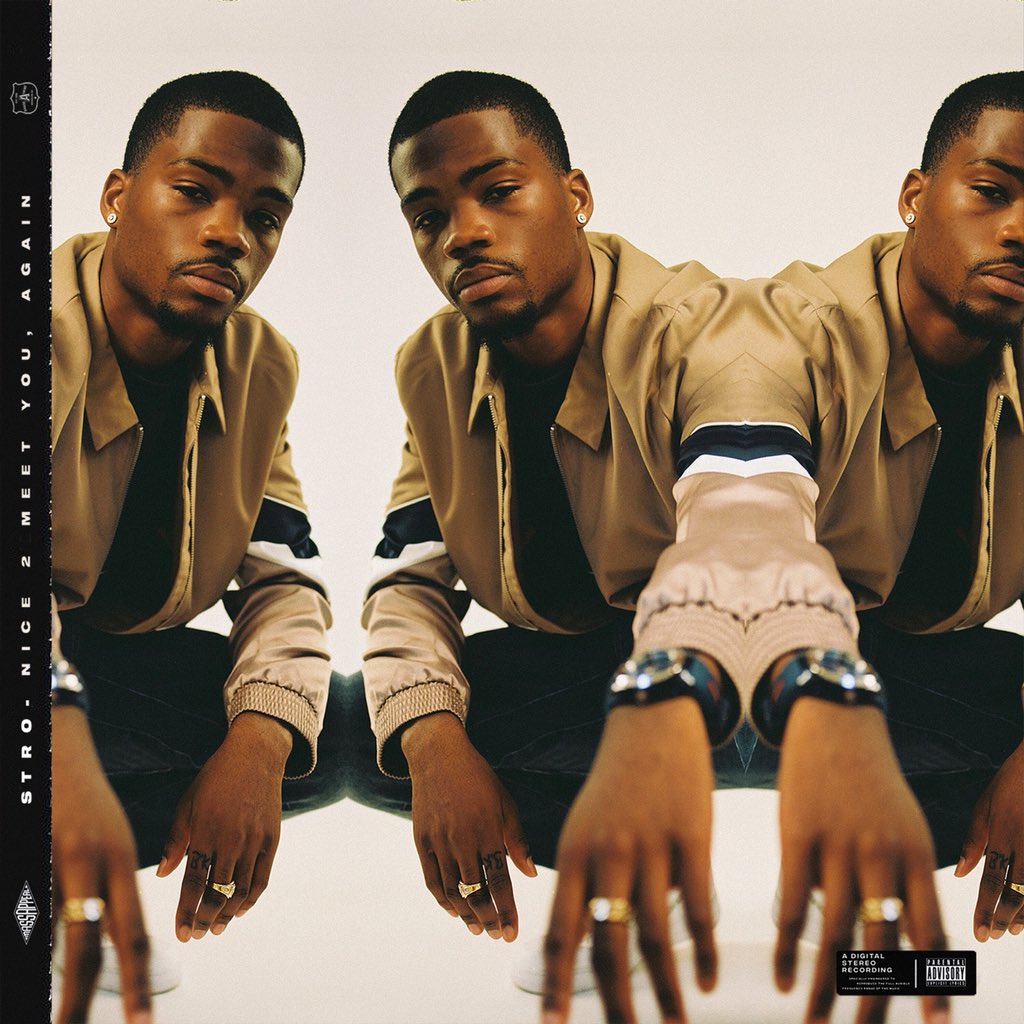 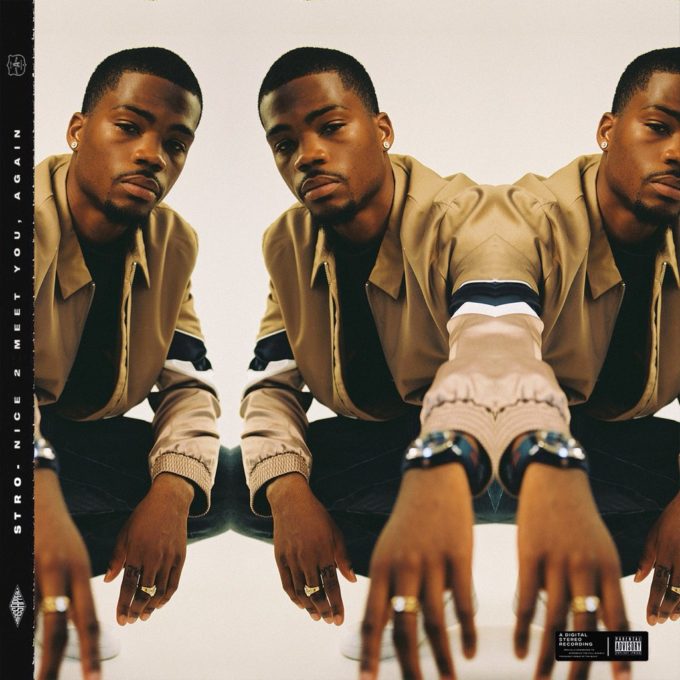 Ten days ago, Brooklyn rapper Stro announced that he has signed to Nas’ label Mass Appeal Records and will drop his first project through the company on Oct. 19.

Stro is now here with the project titled Nice 2 Meet You, Again which features 8 songs in total. There are no guest appearances except Manny Wellz on track #6, ‘Holy Vibes’. “Every project I released up until this point was made from the perspective of a kid trying to be the best rapper,” Stro told Billboard. “#N2MYA was made from the perspective of a young man trying to be the best example. As a product of the culture, I feel like its so much missing right now. Rather than making songs about what’s wrong with the culture, I focused on creating the vibes I want to see more in the culture.”

Stream the EP right now via your preferred streaming service. 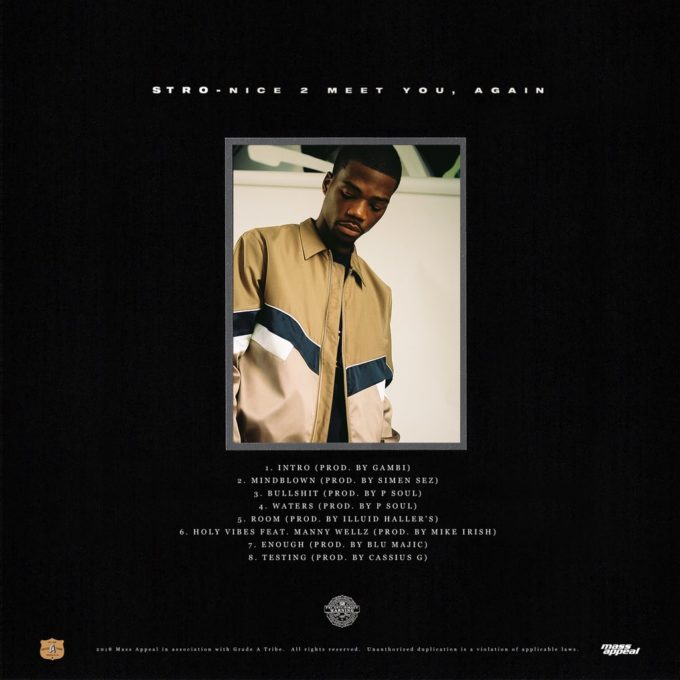