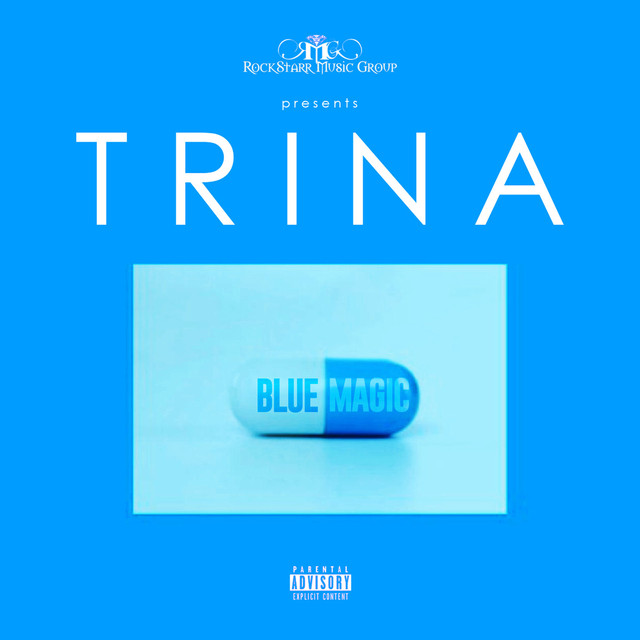 Trina has been prepping the release of her new album The One for more than a year but has struggled to launch the campaign successfully.

But before the album, the Miami veteran has decided to release an EP independently through her own Rockstarr Music Group called Blue Magic.  On the seven song project, she has assistance from the likes of Boosie, Kash Doll and Da Brat among others. Stream it below.