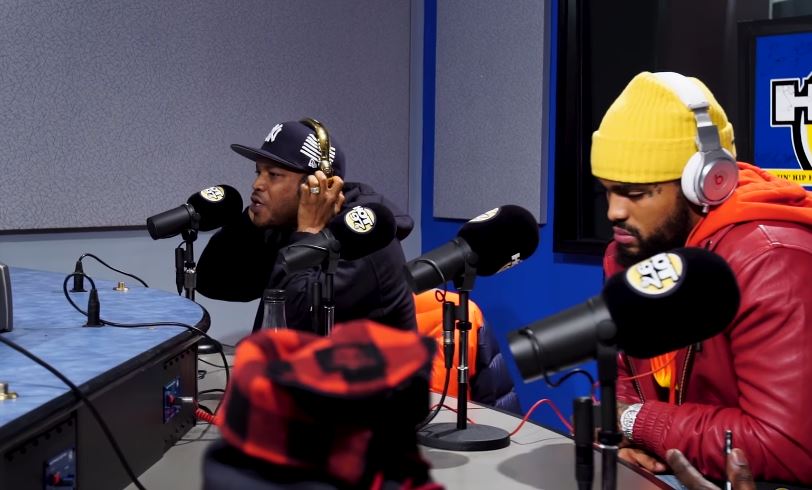 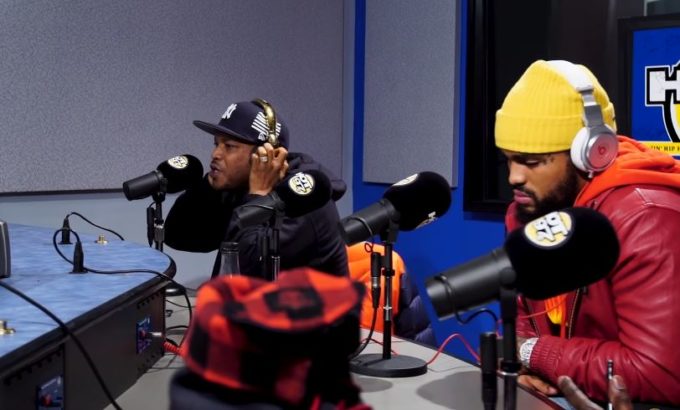 Earlier this month, Styles P and Dave East released their joint album Beloved and since then, have been promoting it across New York media outlets and radio stations.

The New York duo stopped by Funk Flex show recently to deliver their respective freestyles over some classic instrumentals. Watch it below.

UPDATE: A week later, Funk Flex has released round two of their freestyle. Flex also had a few things to say at the end.