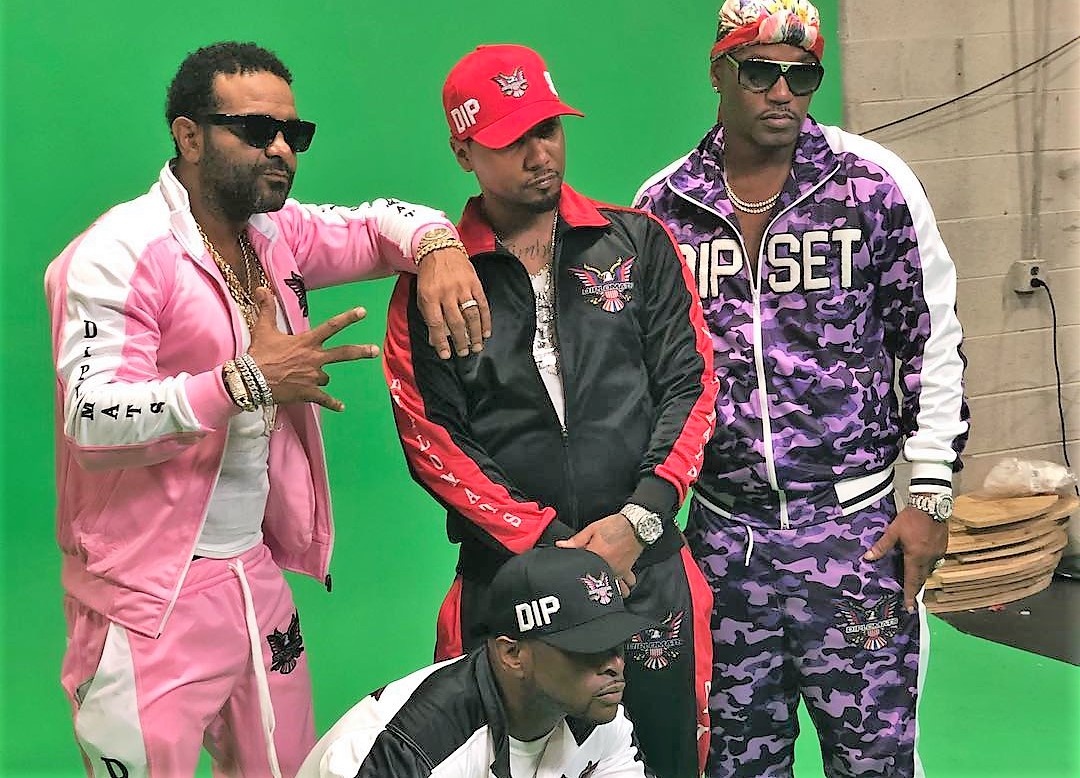 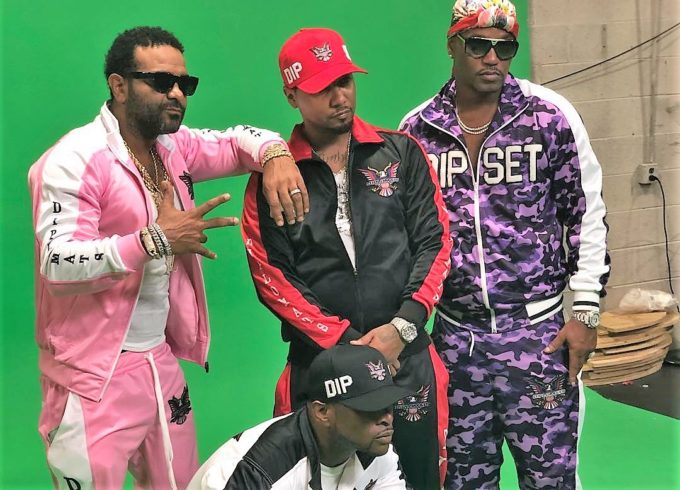 The Diplomats have been teasing the release of their new album for a while but fail to actually deliver the project.

But it now looks like things are finally in motion for the New York group made of Jim Jones, Juelz Santana, Freekey Zekey and Cam’ron. During their set at the just concluded A3C festival in Atlanta, Jim Jones announced on stage that their album is titled Diplomatic Ties and will hit stores on Thanksgiving (Nov. 22nd).

“Before we go, we wanna say something,” Jones said. “On Thanksgiving, there will be a Diplomats album dropping. It’s called Diplomatic Ties,” Jones told the crowd. Dipset also shot the music video for the first single titled ‘By Any Means’ yesterday. Watch a behind the scenes clip below. Last month, Jimmy had teased a tentative tracklist for the album.