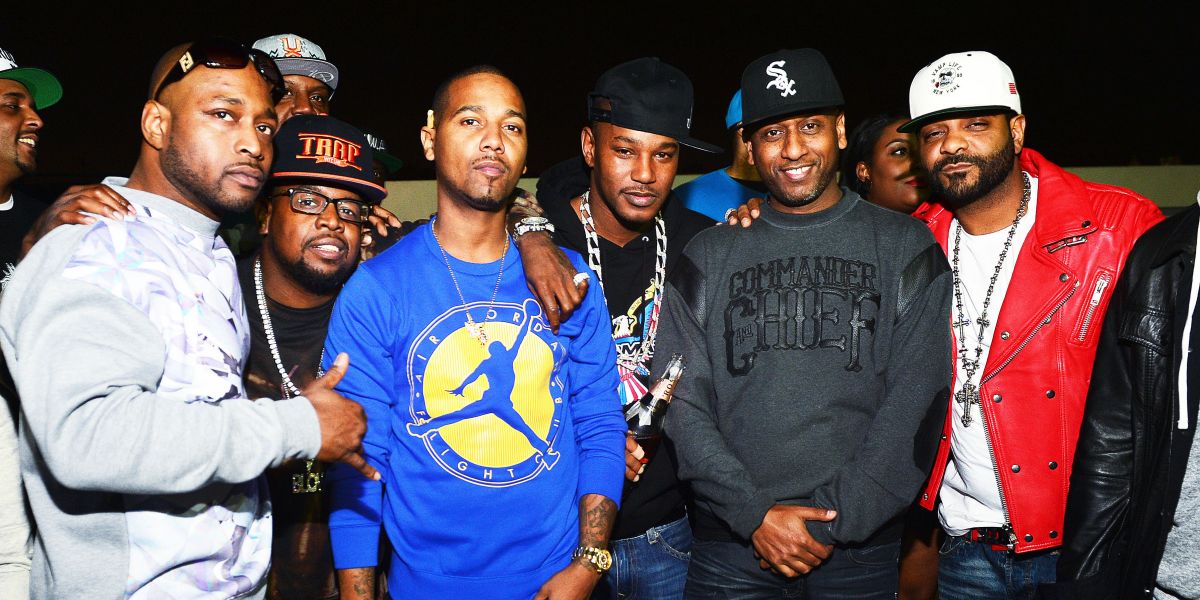 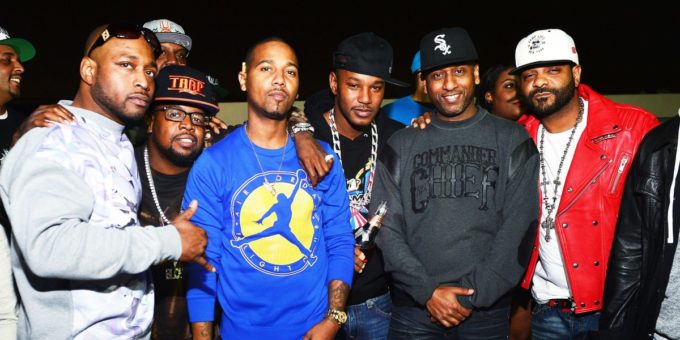 Could the long awaited Dipset reunion project finally be on the way? From the looks of Jim Jones’ latest Instagram post, it certainly looks likely.

Back in November of last year, Juelz Santana, Jim Jones, Cam’ron & Freaky Zekey announced that they were working on a new EP and an accompanying movie after they dropped the ‘Once Upon a Time‘ single. The plan never went through but Jim Jones has now given fans some hope by sharing a tracklist for an upcoming project from The Diplomats.

According to whatever we can see on Jimmy’s post, Juelz Santana is featured on the intro and appears on four other songs but surprisingly, Freekey Zekey’s name does not appear on any of the songs. The project would be the group’s first studio release since Diplomatic Immunity 2 in 2004.