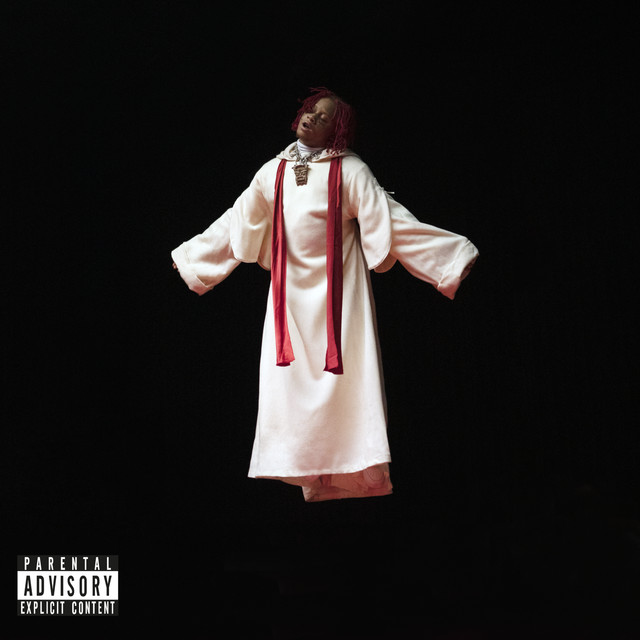 UPDATE: Trippie comes through with the music video. Don’t get scared. He has also announced that his new project A Love Letter to You 3 will release on Nov. 9th. Check out the tracklisting below.

It hasn’t been too long since the release of Trippie Redd’s Life’s A Trip album but he’s already moving on to his next era.

Last month, he took to social media to announce that his new project A Love Letter To You 3 is close to being done. He had also shared a snippet of a song titled ‘Topanga’. Today, the rapper and singer from Canton, Ohio has given Zane Lowe on Apple Music the world premiere of his single.

This is certainly more mellow than his recent stuff and sounds pretty good. Stream it below.