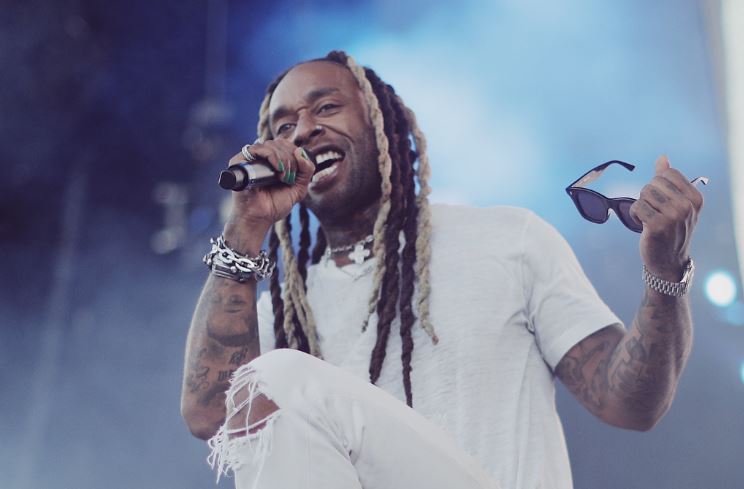 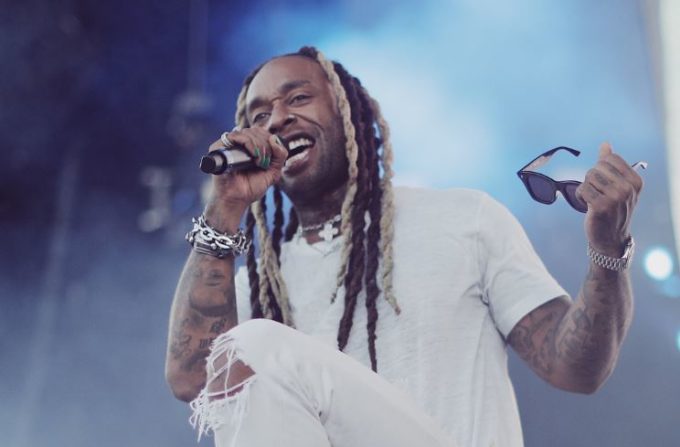 Ty Dolla Sign has recently been teasing on social media that he’s hard at work on his forthcoming third studio album, the follow up to last year’s incredible Beach House 3.

Ty recently went live on Instagram to interact with fans and during the session, also talked a little about his upcoming work. He revealed that his new album with Kanye West is almost done. “The album is coming, I’m almost done with it now. Just putting the last final touches on it,” he said. “Me and Kanye making it together. They left to Africa though, so I’m doing my parts now, and then when we get back together we’ll finish it.”

It is probably not a joint album but ‘Ye having a lot of input on it or perhaps even producing the entire thing. This development is not a big surprise as Ty played a crucial role in multiple G.O.O.D. Music albums this year including Teyana Taylor’s KTSE, Kids See Ghosts and Kanye’s ye. Kanye also called the L.A. based musician “one of the strongest artists living.” Apart from the new solo album, Ty is also putting out his joint album with Jeremih, MihTy, on Oct. 26. Watch him speak on working with Kanye below (spotted at Genius).