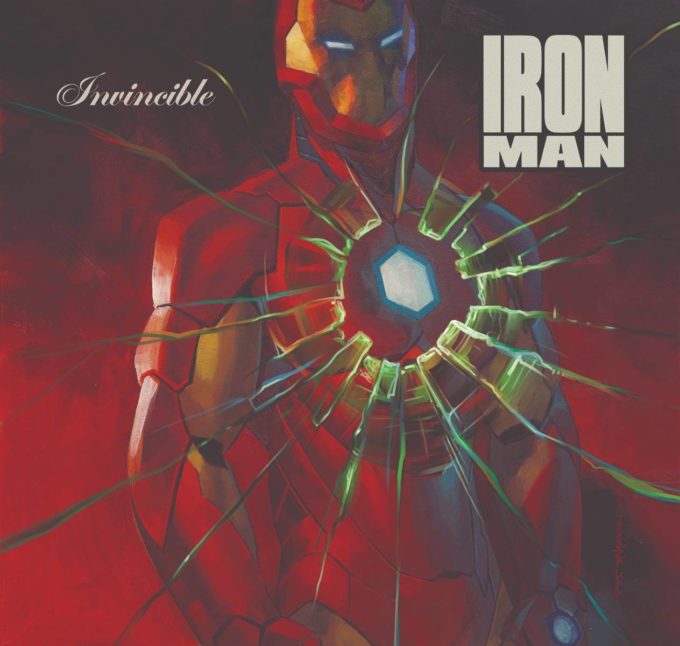 As part of the partnership, the two companies will bring together the worlds of Hip-Hop and comics together for an exclusive album series that will feature variant covers for select collector’s editions of some of the record label’s most legendary hip-hop releases. The first batch are releases are Iron Man standing behind cracked glass for 50 Cent’s groundbreaking 2003 debut, Get Rich Or Die Tryin’; the Punisher replicating LL Cool J’s famous stance on the cover of his 1990 album Mama Said Knock You Out; and Iron Man dueling Maestro, mirroring the cover of GZA’s second studio album, Liquid Swords.

Marvel Comics originally debuted these album art-inspired images as comic book variants for many of their top comic titles in 2015. In making this announcement, Bruce Resnikoff, President/CEO, UMe, said, “Marvel comics have always occupied a special place in the hearts of hip-hop fans – both media continue to serve as source of expression, escapism and inspiration for generations of super fans around the world.”

Andre Torres, Vice-President, Urban Catalog and Head of Urban Legends, adds: “There is an undeniable heroism that consistently runs through the veins of both art forms and I’m excited to help weave these iconic narratives together in a way that celebrates their art and introduces new fans to their genius.”

According to the press release, each album release will boast a pair of collectible options, the first one being a double color vinyl Variant Cover Collector’s Edition that replaces the album’s original image with Marvel’s variant hip-hop cover art.

There will be a deluxe variant cover Collector’s Edition as well which will sport the featured album itself housed in a gatefold LP with the variant cover printed directly on the front. The deluxe collector’s edition will include double color vinyl, along with a copy of the limited-edition corresponding Marvel comic book that ties in with the artwork. The deluxe version will also include a 3D lenticular print of Marvel’s variant cover artwork. Each initial Collector’s Edition will be capped at 3,000 units.

The vinyls can be purchased right now through this link. 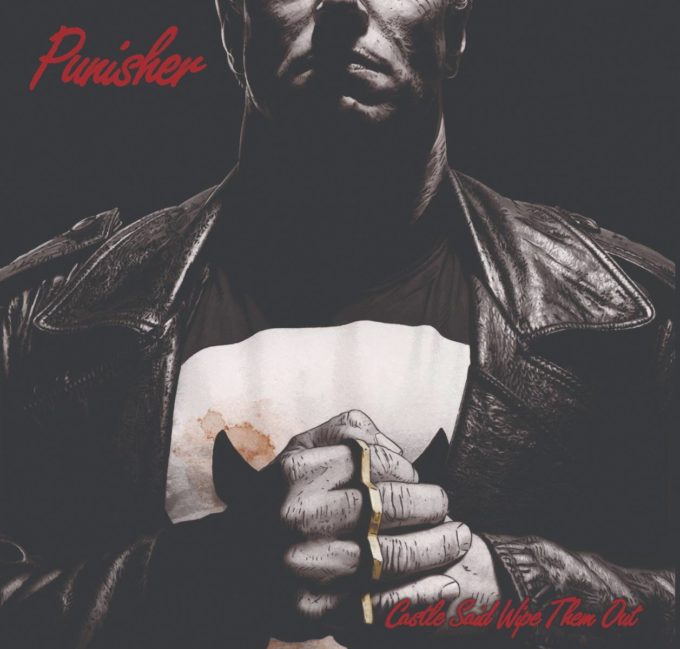 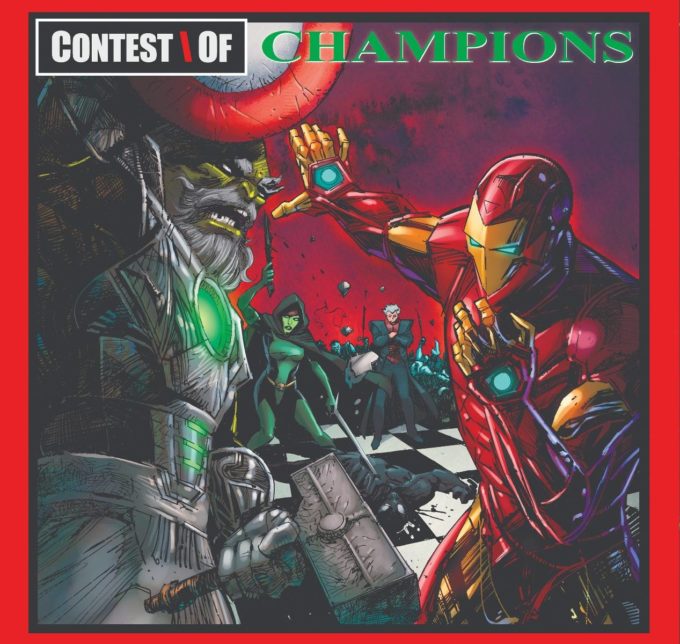