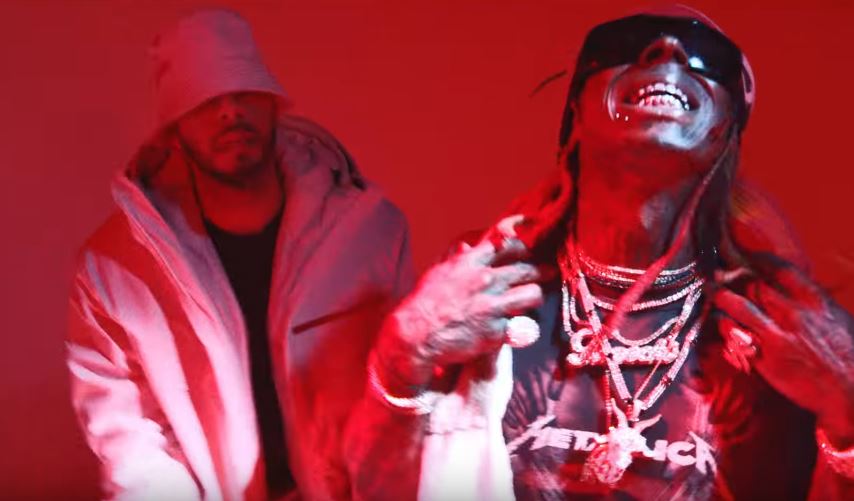 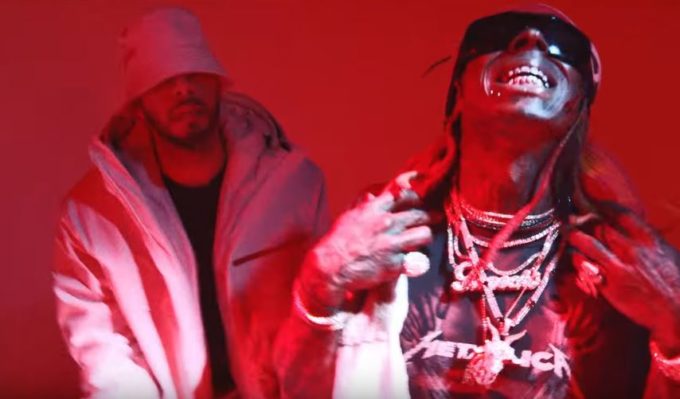 When Lil Wayne released his long awaited new album Tha Carter V 10 days ago, one of the songs that stood out was ‘Uproar’.

The Swizz Beatz-produced banger has already inspired a dance challenge on social media and debuted at the #7 spot of Billboard Hot 100 this week. ‘Uproar’ has also been announced as the official lead single off Tha Carter V. Weezy was been spotted shooting the music video for the track at various locations in New York and New Orleans over the past few days in the company of Swizz Beatz, Shiggy and more. The final product is finally here — watch it below.

Tha Carter V debuted at #1 of Billboard 200 this week with sales of 480k, becoming the third highest opening week of the year.