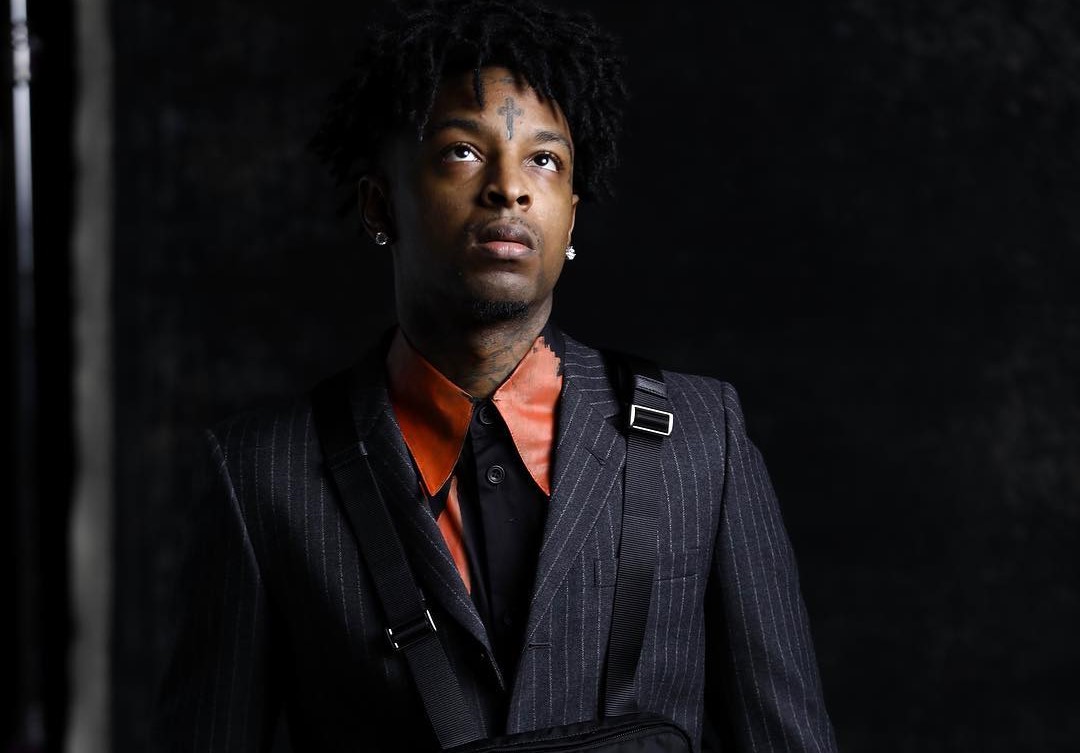 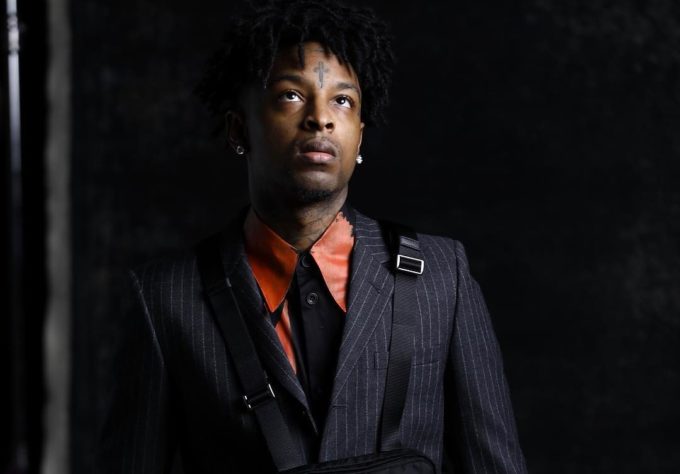 It looks like 21 Savage has pans to close out his year with a new album.

The Saint Laurent Don took to Twitter and announced a release date of Dec. 7. He doesn’t say what exactly it is for but since the date falls on a Friday, fans are sure it is meant for a new project.

Last month, he revealed that the project was finished and tweeted a mysterious date of “1?.?6.18.” The yet untitled project will mark the follow-up to 21 Savage’s 2017 debut Issa, which opened at No. 2 on the Billboard 200 and spawned the multi platinum hit ‘Bank Account’. He can be heard on several songs off Metro Boomin’s new album Not All Heroes Wear Capes.