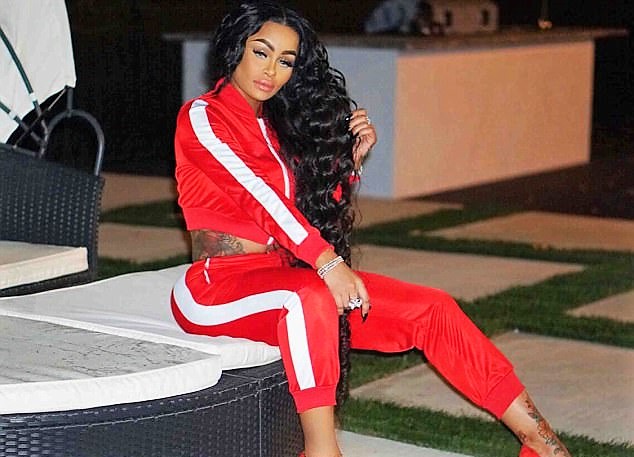 There have been reports that stripper-turned-reality star Blac Chyna is all set to launch her music career.

The reality star is now a rapper as she drops her debut single ‘Deserve’ with some help from Jeremih and Yo Gotti. “These broke ni**as don’t deserve p*ssy” is the motto of the trap influenced song which you can stream below. The track is produced by the one and only Hitmaka.

Blac Chyna is working on her debut album which is also set to feature collaborations with Swae Lee and Tory Lanez. How do you rate her bars?