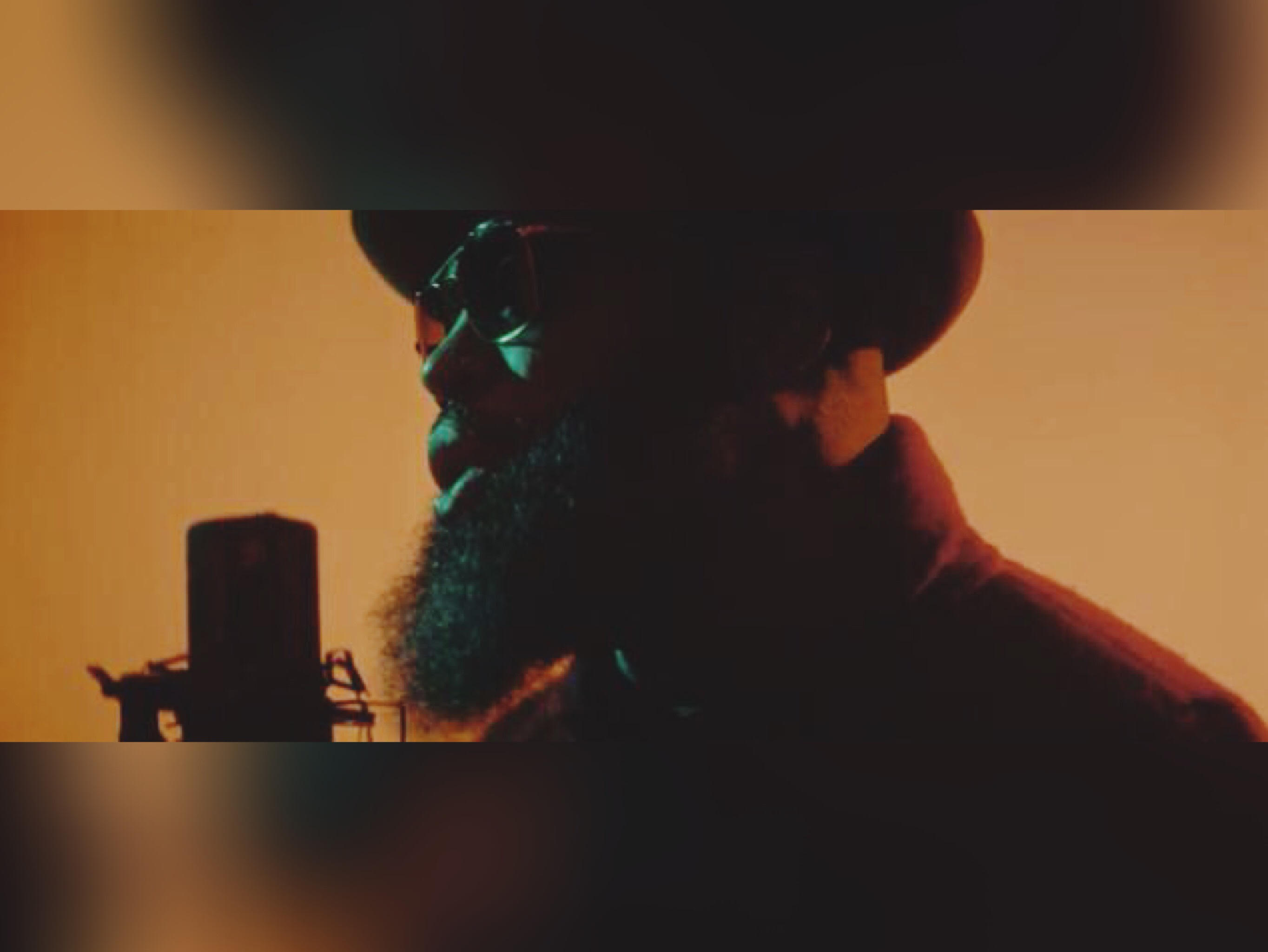 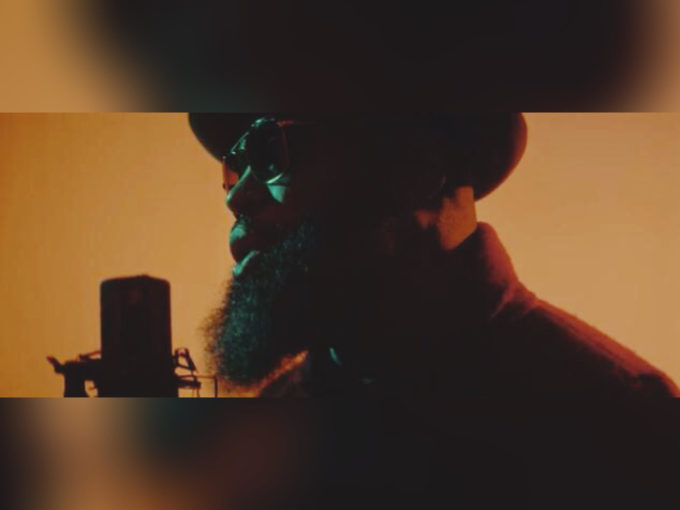 Black Thought announced last week that he will be releasing a new EP titled Streams Of Thought Vol 2 (Black Thought x Salaam Remi presents Traxploitation) on Nov. 25. This will be the follow up to his Streams of Thought Vol. 1 project where he had joined forces with 9th Wonder.

The legendary Roots rapper has unveiled the first single today called ‘Conception’ featuring Reek Ruffin. The audio is out everywhere but the accompanying music video released alongside is a TIDAL exclusive for now. Check it out below.