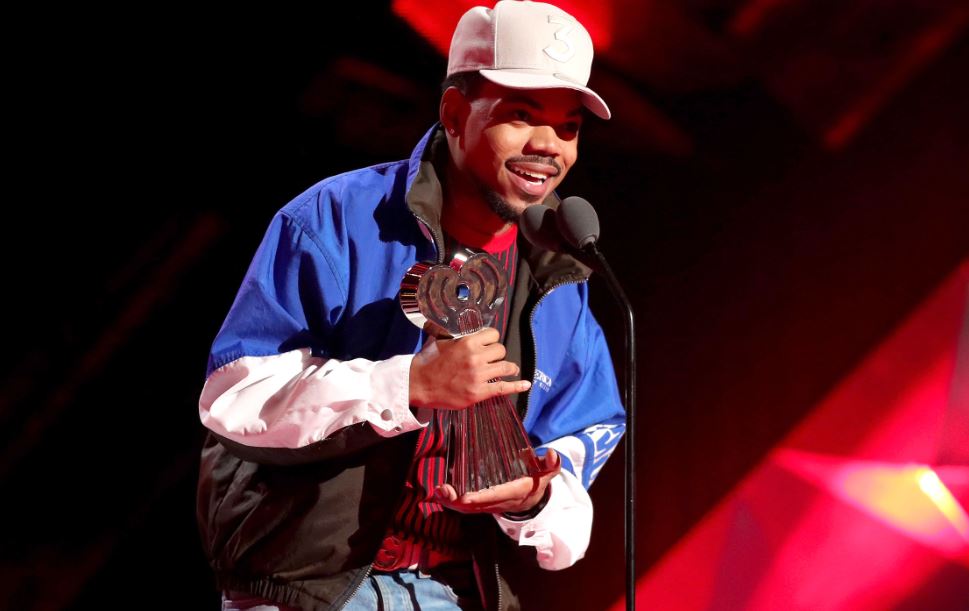 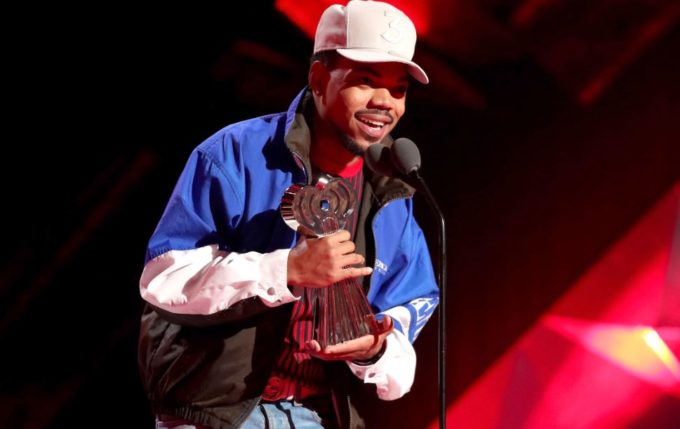 We don’t know when Chance The Rapper will release his Kanye West produced album Good Ass Job but he has decided to share two new tracks today, ‘The Man Who Has Everything’ and ‘My Own Thing’ featuring Joey Purp.

Back in September, Kanye announced that he was working with the Chicago rapper-singer on the new album together but we haven’t heard much from them after that. It is not sure where these two tracks will appear but who cares as long as it’s new music from Chance. Stream it below.