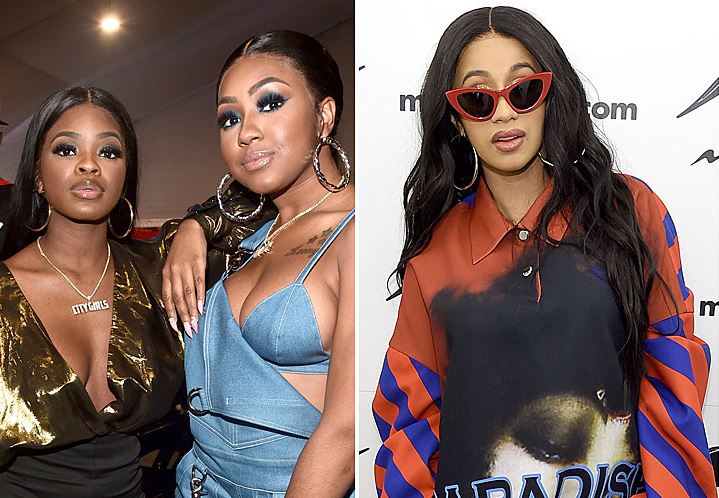 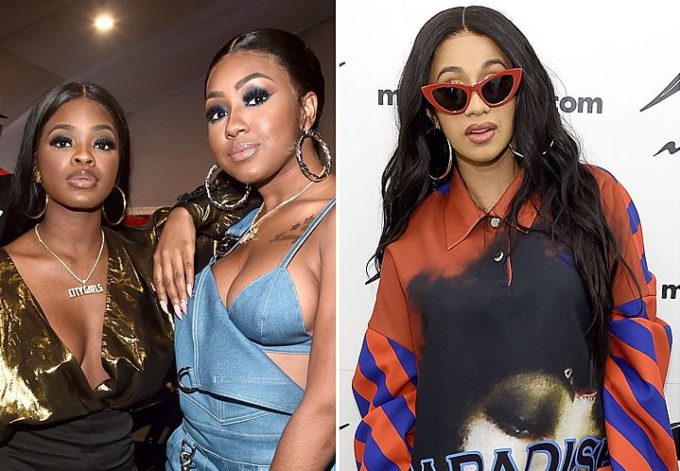 City Girls released their latest single ‘Twerk‘ last week but when they released the tracklist to their new album Girl Code, it was revealed that Cardi B will be featured on the updated version.

The album Girl Code is here and with it arrives the remix/album version of ‘Twerk’ with a guest verse from the rap star. This collaboration makes perfect sense since both artists are known for their ratchet stuff. City Girls are also signed to Quality Control Music, a label Cardi has close ties with. Listen to the track along with rest of the album, below.