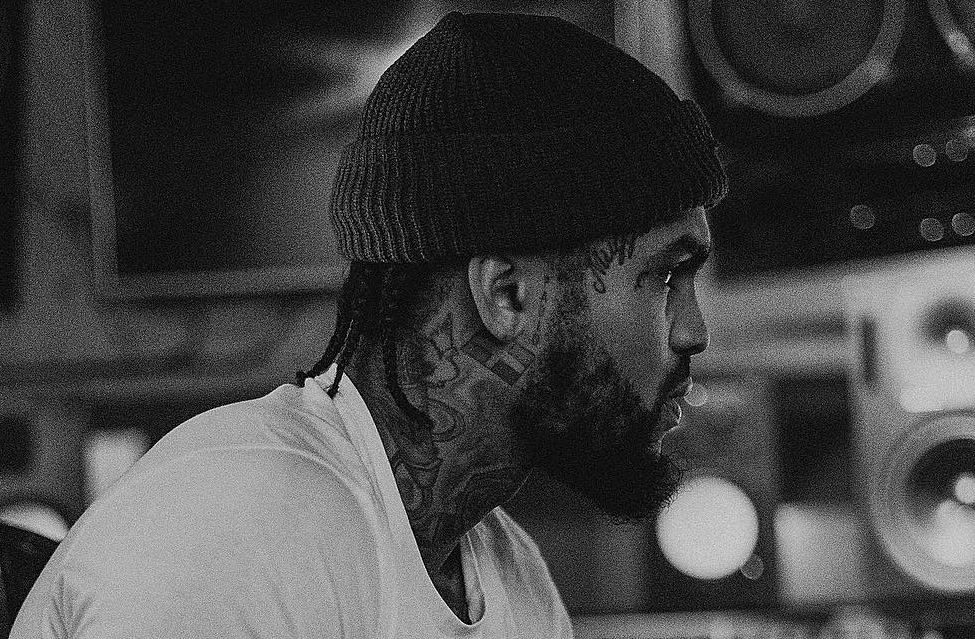 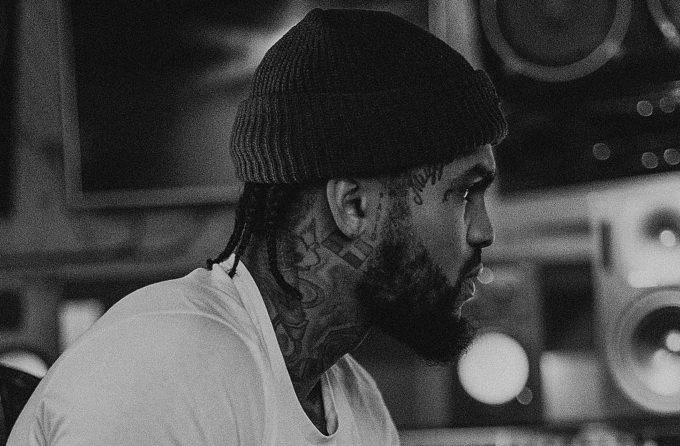 It looks like Dave East is finally warmed up enough to present his debut album.

The Harlem rapper has revealed on his Instagram that his new album is titled Survival. In the clip, he also shares that the album will be released around February or March next year. He recently released a new single called ‘Wit Me‘ which could be a single off the project.

Dave East is signed to Def Jam but yet to release an official debut album. He dropped Paranoia 2 in January, then followed it up with Karma 2 and recently released his collaborative album with Styles P, Beloved.