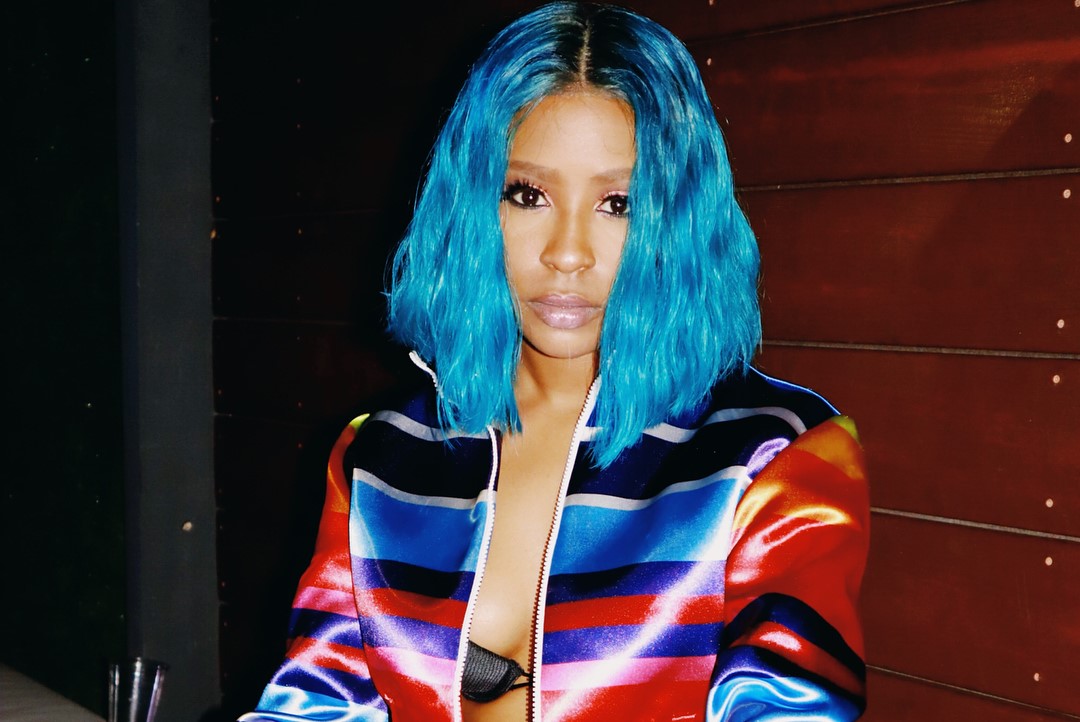 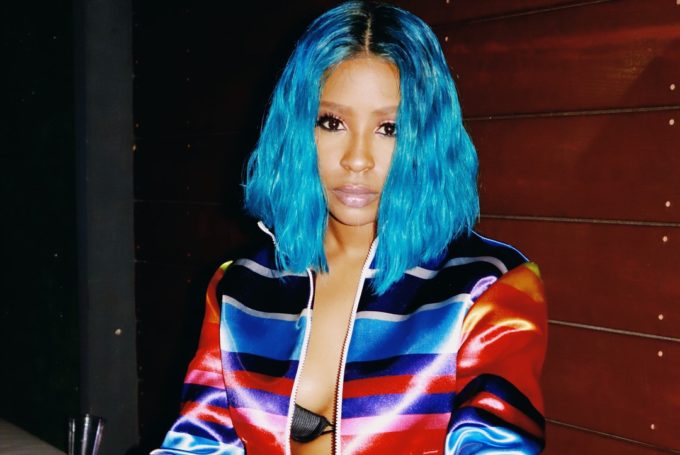 DeJ Loaf has not released much music this year, except the duet ‘Liberated‘ with Leon Bridges.

But DeJa is back today with a new song called ‘Who Gon Stop Us’ where she raps about she does her own thing, without getting caught up in the hype (which includes f*cking rap n*ggas). The Detroit rapper-singer posted a photo on her Instagram recently which hints at a 9 song project on the way; ‘Who Gon Stop Us’ is track #4 on it.

DeJ Loaf’s debut album, tentatively titled Liberated, is yet to be released. Listen to the new tune below.