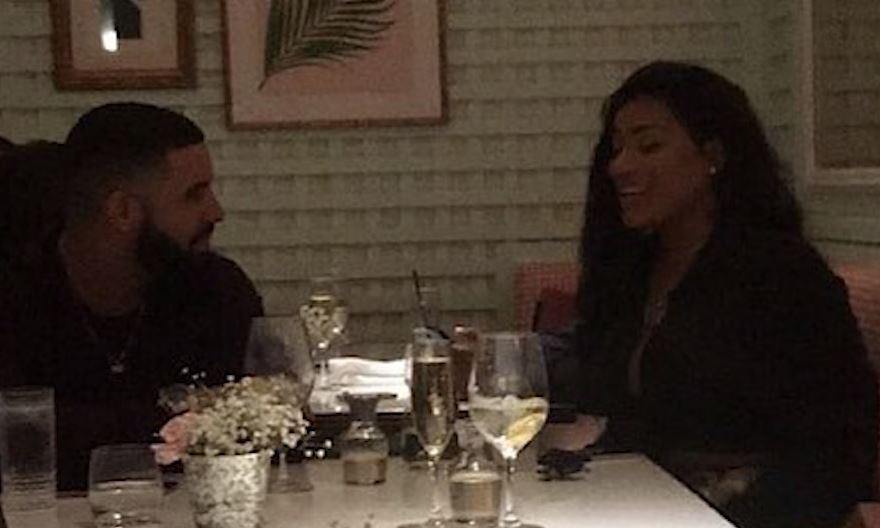 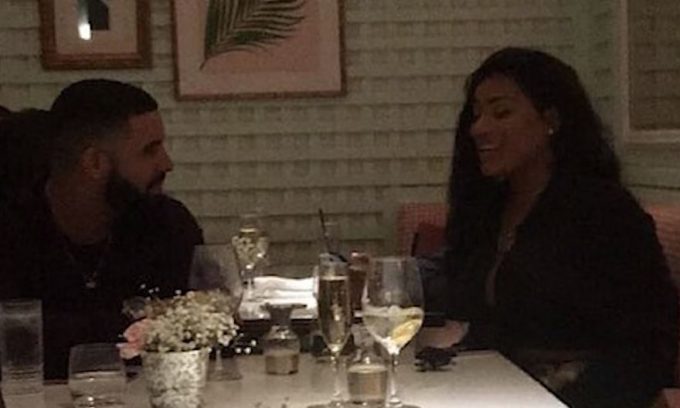 It looks like Drake and Stefflon Don are taking their relationship to the next level.

The Toronto superstar and the British rapper-singer have graduated from their Instagram flirting to the dinner table, as the duo were spotted together in Miami on Monday. The two musicians had sparked dating rumors at the beginning of November by flirting on IG. The two were seen grabbing drinks and dinner by onlookers yesterday. Check it out below.

#Drake & #StefflonDon spotted together in Miami 👀

During Steff and her friend Moira’s recent Instagram session, Champange Papi had joined in and did not shy away from shooting his shot. “I’m single, ready to mingle,” Drake told Stefflon Don jokingly during their Instagram live, which was watched by thousands of fans.

“I’m a confident guy, I can hold my own in any room, I’ve known you for a while, we buss ‘nuff jokes together. We can cook up tune together and stew. I can organise all your heels and your wigs for you,” he added.