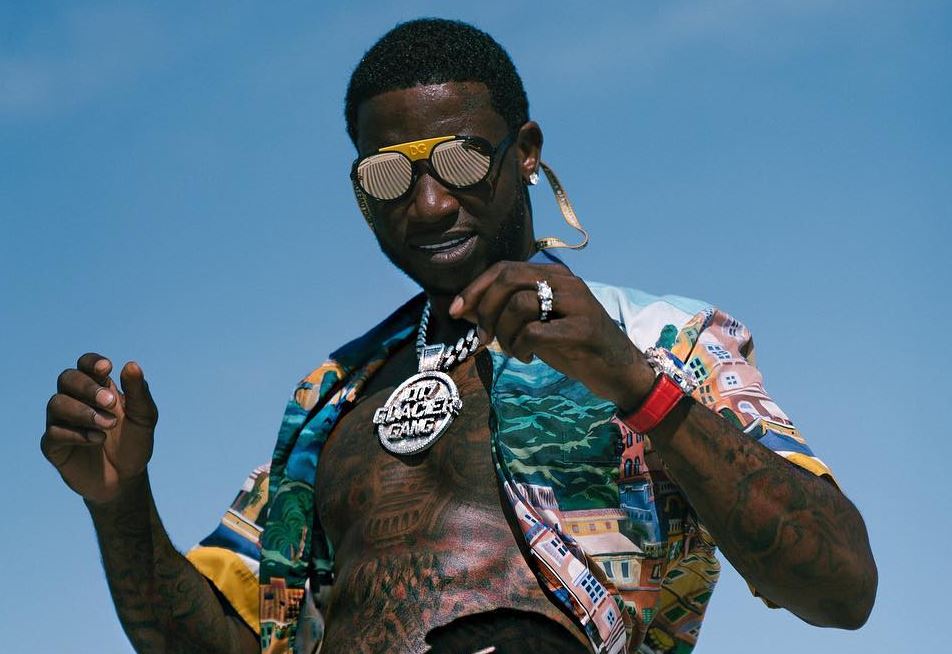 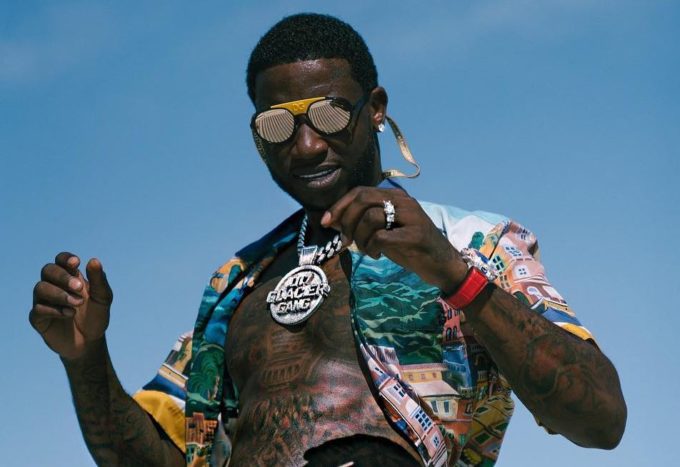 As announced earlier this month, Gucci Mane will be releasing his new album The Evil Genius on December 7th, led by the radio hit ‘Wake Up In The Sky‘ featuring Kodak Black and Bruno Mars.

The Atlanta veteran has shared the official cover for the album today which has him showing off his well toned body. Check it out below. Gucci previously revealed the tracklist for the album, featuring Quavo, Kevin Gates, NBA YoungBoy, 21 Savage and more.