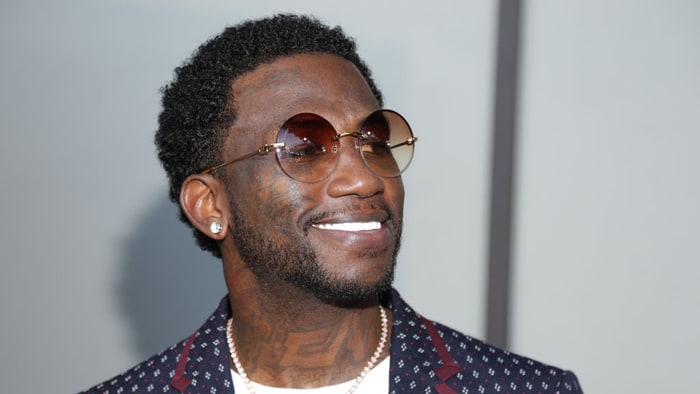 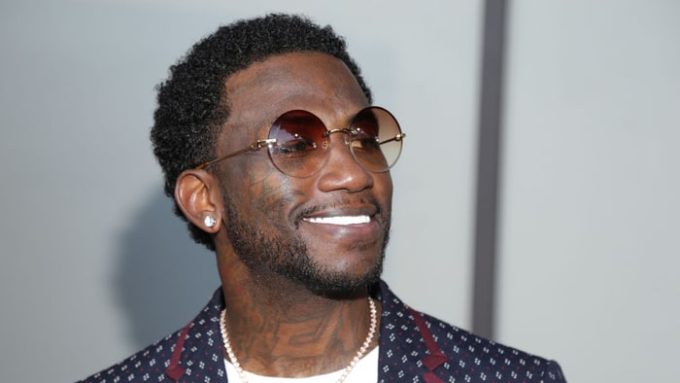 Within the last 24 hours, two Atlanta artists, Offset and 21 Savage have announced the release dates for their respective albums.

It is now the veteran Gucci Mane’s turn to apple the pressure. The ATL rapper has revealed that his new album Evil Genius will drop December 7th. “F*ck it I’m dropping #EvilGenius Decemburr 7th!!” he wrote via Twitter.

Gucci first announced the Evil Genius album in December last year and since then, has been working hard on the project. He recently unveiled the music video for the lead single ‘Wake Up In The Sky’ feat. Kodak Black and Bruno Mars. The Lil Pump-assisted ‘Kept Back‘ is also expected to appear on the project.

UPDATE: Gucci has also shared the tracklist for the album with guest appearances from Quavo, Kevin Gates, NBA YoungBoy, 21 Savage and more.