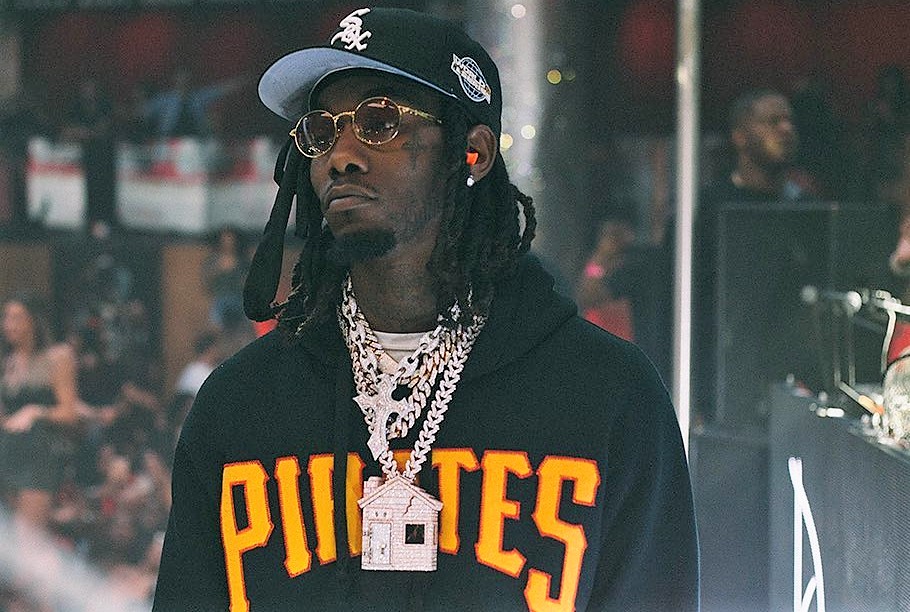 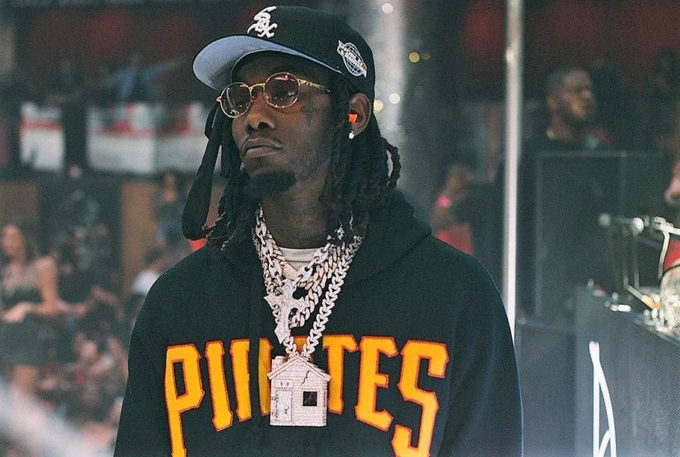 Quality Control Music is moving at a very quick pace. Now that both Quavo and Takeoff have released their solo albums, it is now Offset’s turn to display his capabilities.

There were already reports that Offset will drop his set in December. The Migos rapper has officially announced today that his yet untitled debut album will arrive in stores December 14th. The only album away from Migos that Cardi B’s husband has done is the Without Warning with 21 Savage and Metro Boomin last year.

Both Quavo and Takeoff’s albums received a mixed response so can Offset turn the tide and prove that he can hold his own comfortably? We will see. Migos are also reportedly planning to release CULTURE III in January.