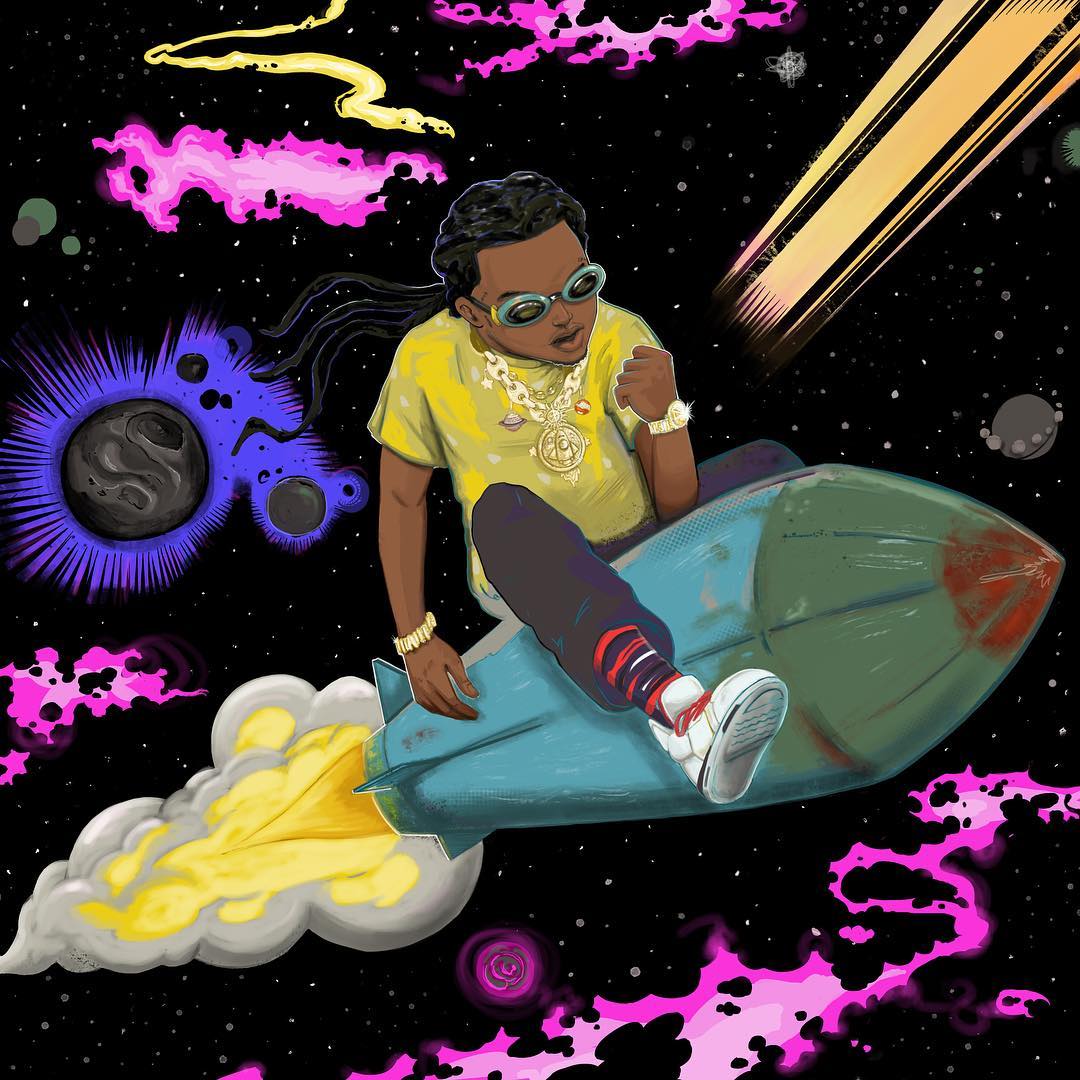 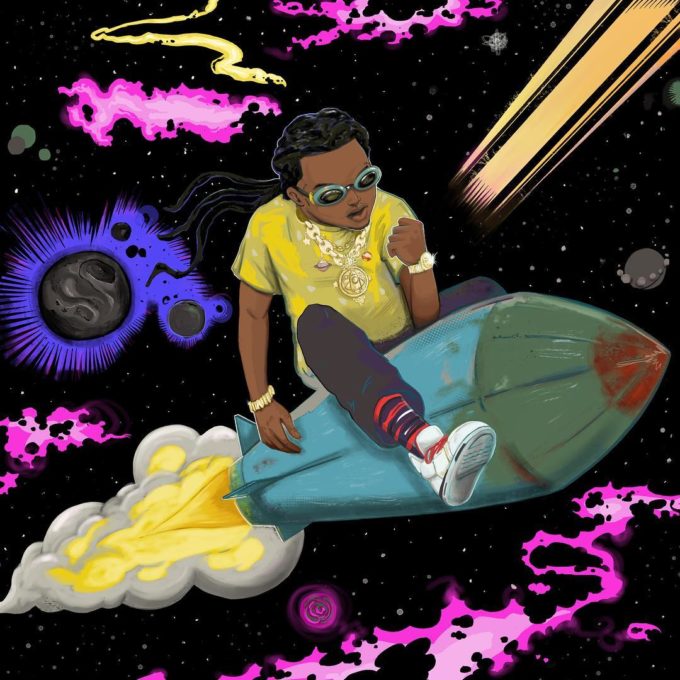 It was announced just a week ago that Takeoff will be releasing his debut album The Last Rocket on November 2nd.

The campaign was soon started with the first single ‘Last Memory‘ which came along with a music video. It’s an interesting strategy that Quality Control has adopted as they have not done too much towards promotion of this effort. Is it to keep the surprise factor alive? Takeoff, who is widely considered as the best emcee from the Migos, drops his solo album for the world to hear.

Stream the new music below.