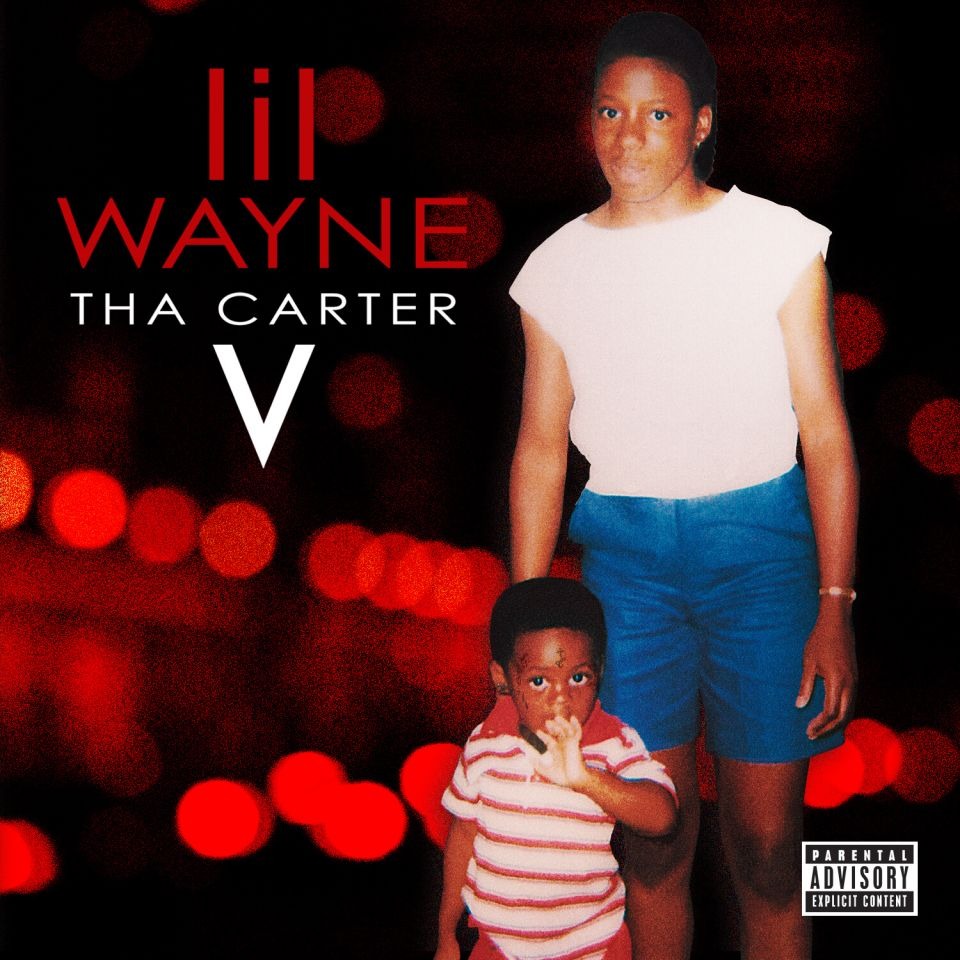 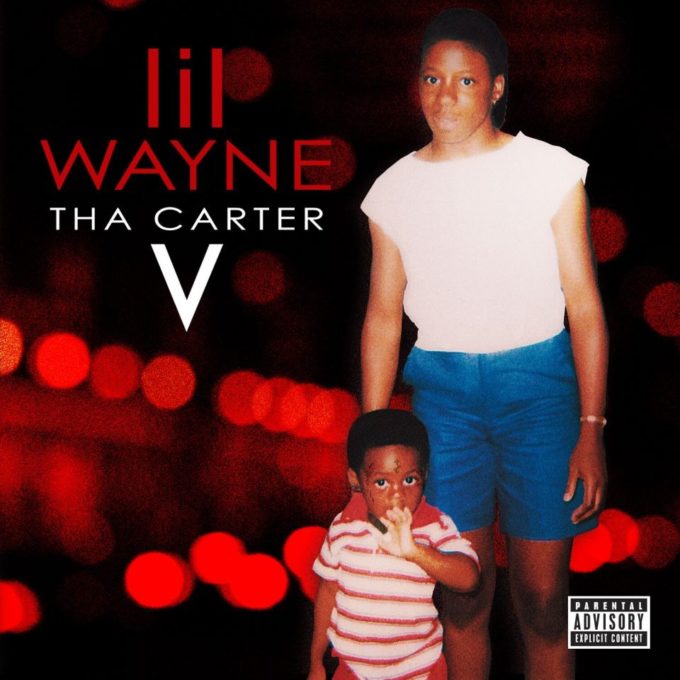 The three tracks, ‘What About Me’, ‘Hasta La Vista’ and ‘In This House’ surfaced on streaming services out of nowhere on Friday night. ‘What About Me’ featured Sosamann on the original when the album was released but the updated version now has vocals from Post Malone. There were reports at the time of album’s release that Post had done a last minute contribution to the project.

‘Hasta La Vista’ is a never heard before track with production from Tay Keith while ‘In This House’ is also a brand new song with a guest appearance from Weezy’s longtime collaborator, Gucci Mane. Stream the tracks below. Last month, at least 9 songs from the rapper’s sessions for the unreleased Velvet album surfaced online.