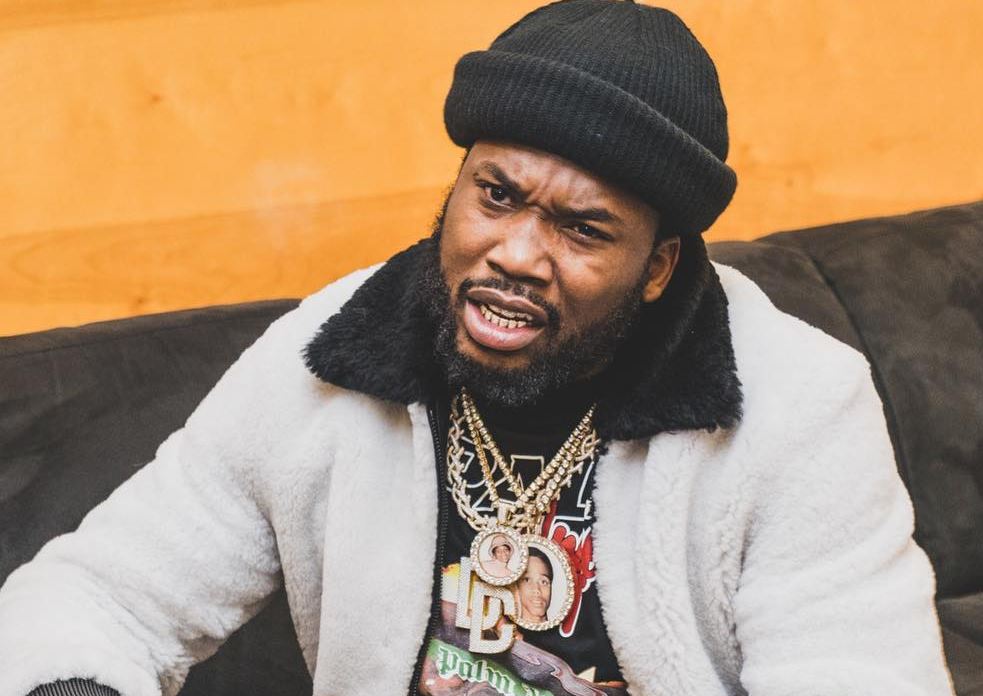 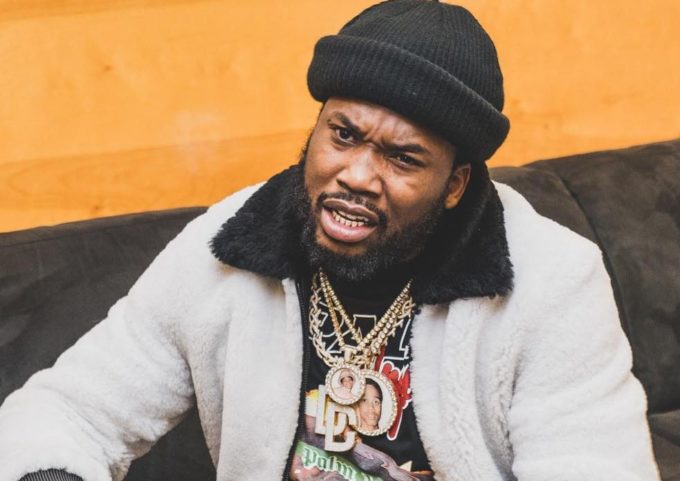 Last week during an event at Georgetown University, Meek Mill hinted that his new album will be releasing in November.

Today, he has made it official that the yet untitled effort, the follow up to 2017’s Wins & Losses, will arrive in stores on November 30th. Meek made the revelation in an interview with Vogue where he discusses a little bit about the direction of the album, being active in spreading awareness about prison justice reform and more.

“I’ve been writing myself since I was probably what, eight years old,” he says of this latest work which will tackle his experience and the issue of social justice. “I’ve been doing this a long time, so it’s always pressure to be better.” In his spare time, he has been studying the law, something he started doing in prison: “None of it makes sense and it’s like, who came up with this shit?”

Meek also discussed Kanye’s recent controversial statements about the 13th Amendment. “I don’t represent what Kanye is talking about,” he said. “I represent people on the inside because I am one of the people on the inside. I see Kanye said something about the 13th amendment, but, you know, they say if you go to prison, you’re allowed to be basically treated as a slave.” “I was actually shackled from ankle to wris,t” he said.