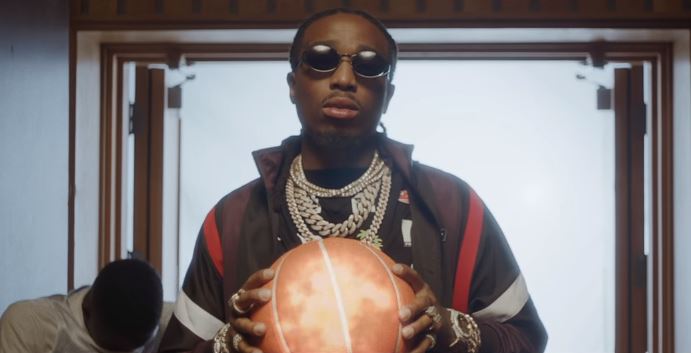 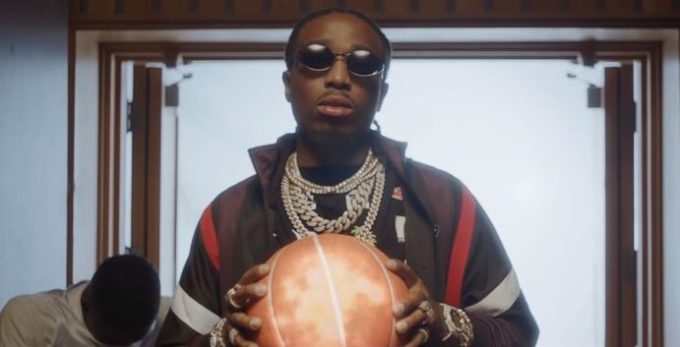 Quavo released his debut solo album QUAVO HUNCHO last month and though it had some decent songs on it, it sort of came and went. It was followed up by Takeoff’s solo debut and Offset’s will arrive December 14th.

Today Quavo releases a video for ‘HOW BOUT THAT?’ from the LP. In it, he takes on the role of a basketball coach. Check it out below. 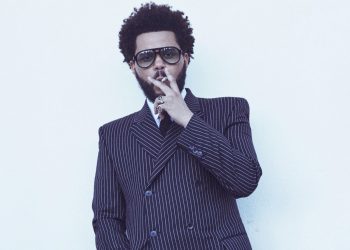