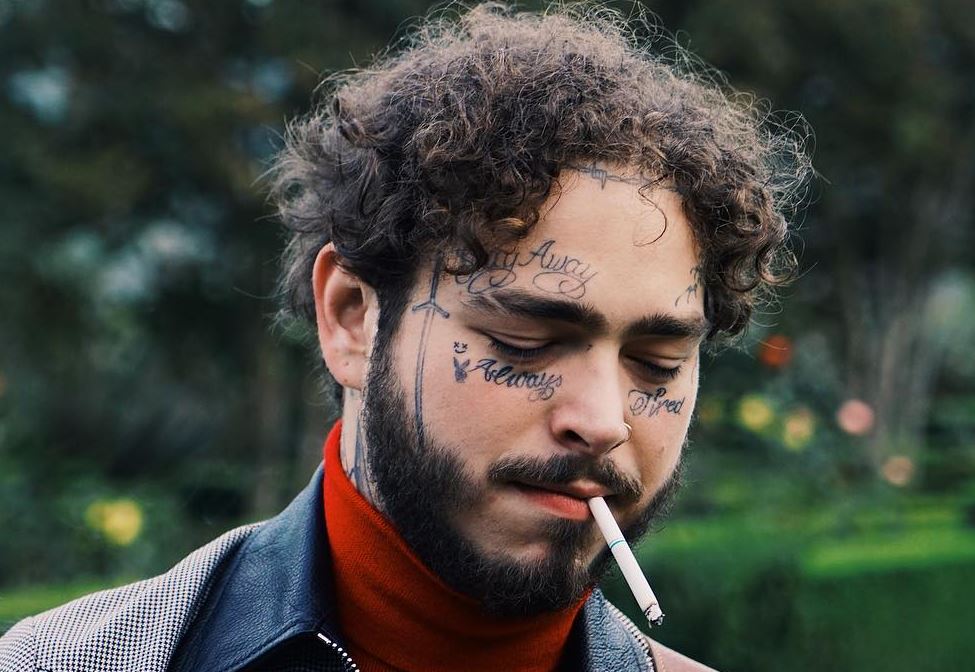 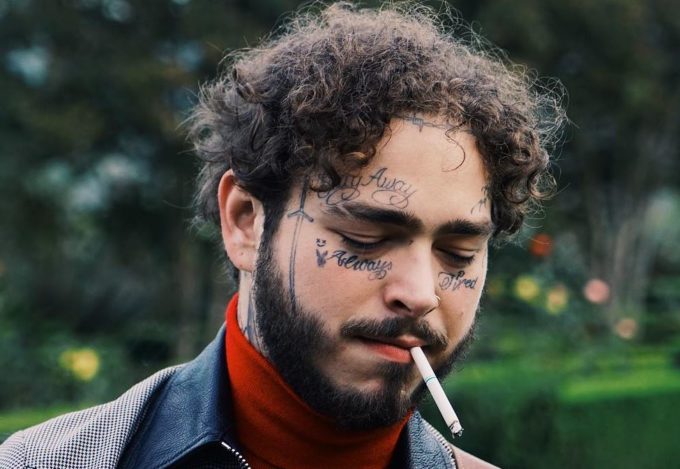 Post Malone released his sophomore album beerbongs & bentleys in April which debuted at number 1 on the Billboard 200 with 461k copies moved in the first week.

Since then, the album has not left top 15 of the chart while his debut album Stoney released in 2016 is still at #33. But Posty wants to keep the momentum going. On Tuesday night, he made the surprise revelation that he is trying to release another new project before 2018 ends. “Trying to put out a new body of work before the end of the year but we all know how that goes wish me luck k,” he told his 4.5 million Twitter fans.

He didn’t mention the format of the project — whether it will be a full length album or an EP containing a few songs but at least we know there is new music on the way from the hitmaker. Listen to his latest song ‘Sunflower’ with Swae Lee from the upcoming Spider Man animated film soundtrack here.