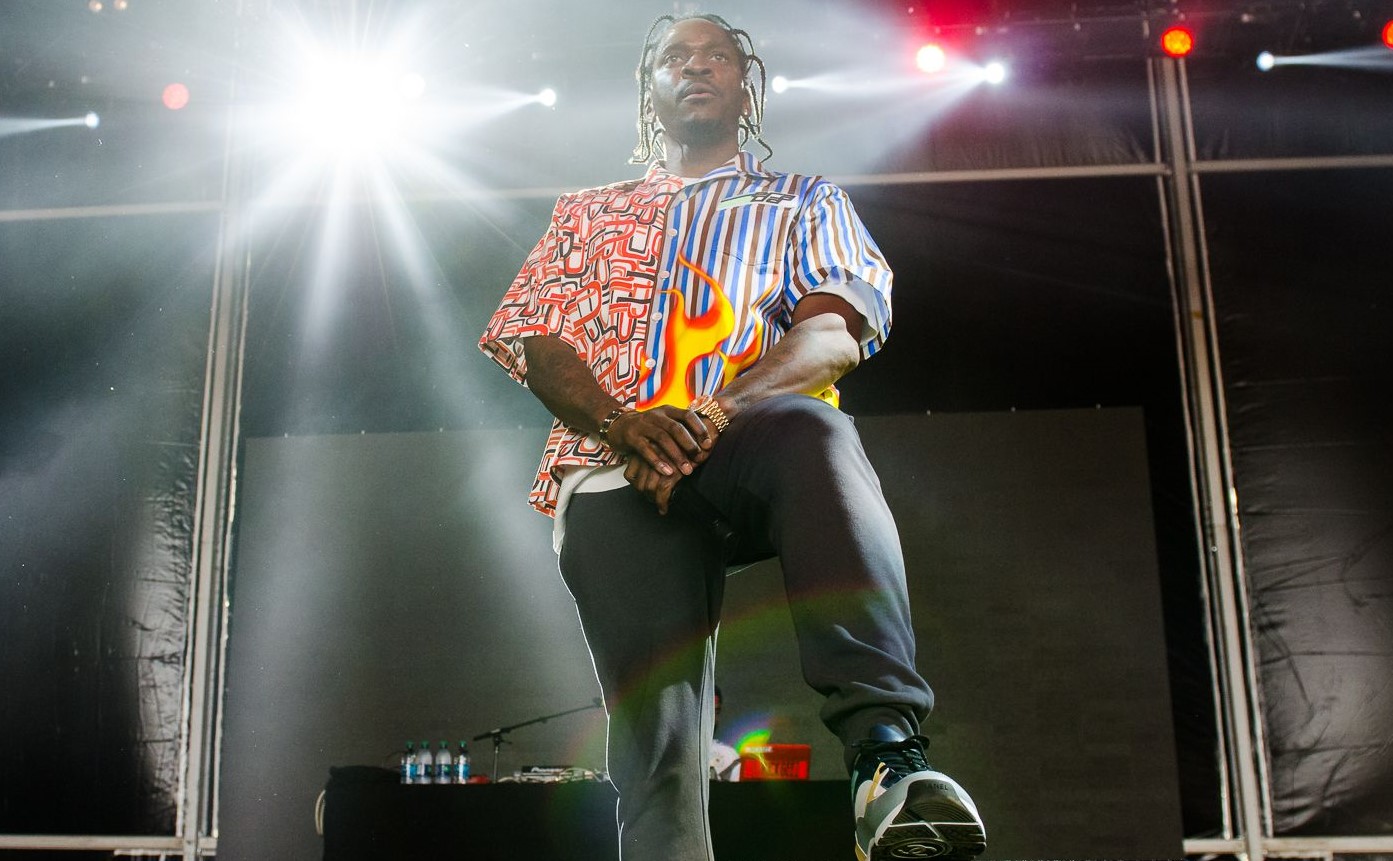 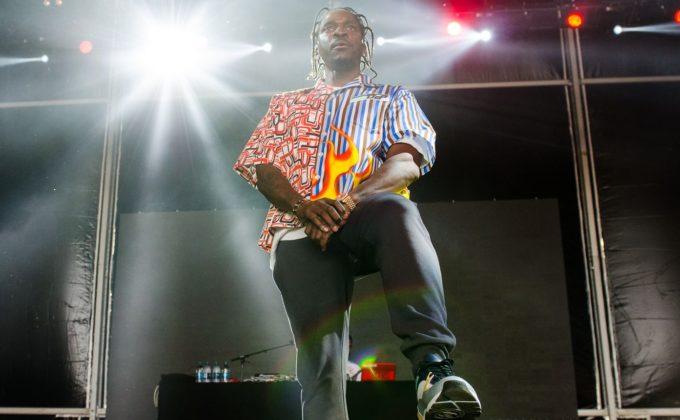 UPDATE: Pusha T has released a statement on the incident, saying he didn’t personally approve of the message on screen.

Corny ass tech dude fucking with my screens at @CampFlogGnaw , I speak for myself and all of you know how I make my statements!! Dissing anybody on screen isn’t part of my show… Otherwise great festival, thanx @tylerthecreator for having me out.

When it comes to Pusha T, he seems to be in no mood of withdrawing the pressure he’s been applying on Drake.

The G.O.O.D. Music President was one of the performers Saturday at Tyler, The Creator‘s Camp Flog Gnaw Festival 2018, taking place at L.A.’s Dodger Stadium. Day one of the fest, which also featured performance from A$AP Rocky, Playboi Carti, Pusha T, Majid Jordan and more, was livestreamed for fans all over the world. During his set, the crowd started chanting “f*ck Drake” and what followed was a little unexpected.

With Pusha on stage, a “F*ck Drake” message was broadcast on the huge screen wall, inviting a huge cheer from the audience. Take a look at the photo below.

Of course, it invited several reactions from those who were watching it live and at the venue, with one Twitter user writing, “I wouldn’t be surprised if Pusha had “F*ck Drake” tattooed @ this point.”

Last month, Pusha revealed to The Joe Budden podcast that the information on Drake’s new born child came from 40 and not Kanye. It was a reaction from Drake’s interview with LeBron on “The Shop” where he addressed the beef.