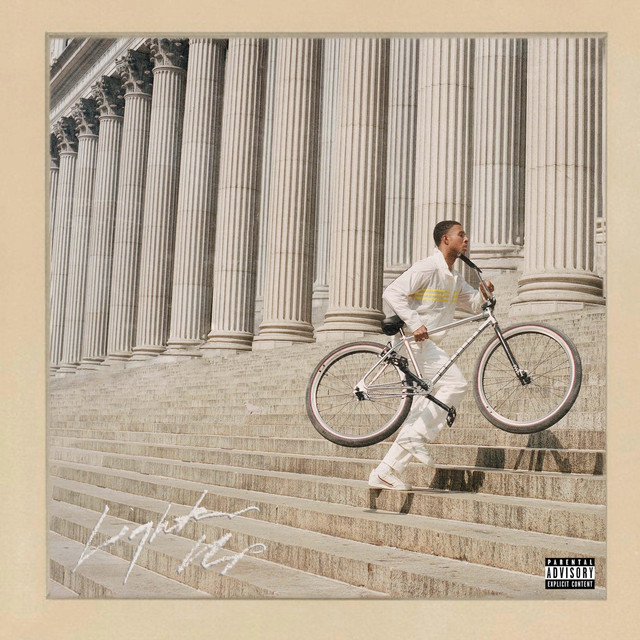 After dropping songs like ‘It is What It is’, ‘Text Me’ and ‘Anchors‘, Diggy finally unveils his new album Lighten Up.

Executive produced by Shawn Barron and Earlly Mac, the eight track project is the follow up effort of Diggy’s debut album Unexpected Arrival released in 2012. This time, he goes for a more sober and reflective content and sound, something which will be refreshing in this age.

Stream the album below via Spotify or Apple Music.