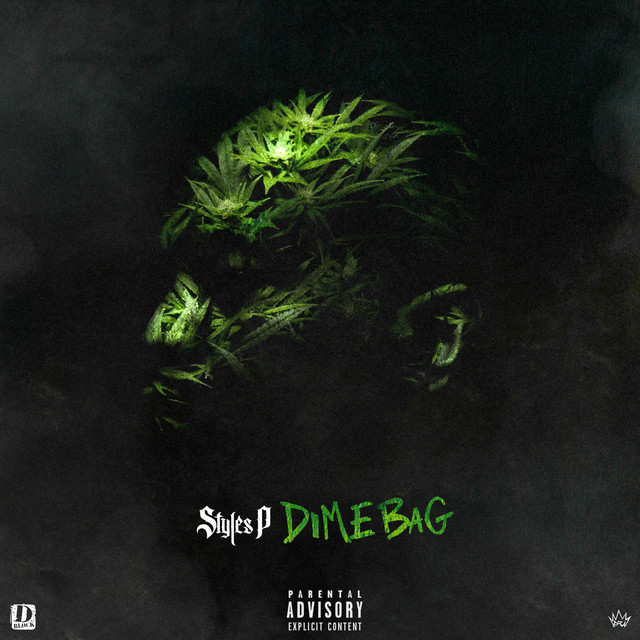 Styles P stays working. It has only been a few weeks since the release of his joint album with Dave East, Beloved but he’s already back with more solo music tonight.

The veteran D-Block member has dropped a new project called Dime Bag featuring 10 tracks in total and no guest appearances. Expect plenty of gritty raps on this one. Stream it below.

Styles is also branching out outside of music. He has partnered for a video campaign with PETA in which he discusses everything from the way vibrant vegan food keeps him feeling good to the need for greater access to healthy food in low-income communities. “A plant-based diet kinda makes your soul lighter,” he says. “I had a newfound respect for all life.”