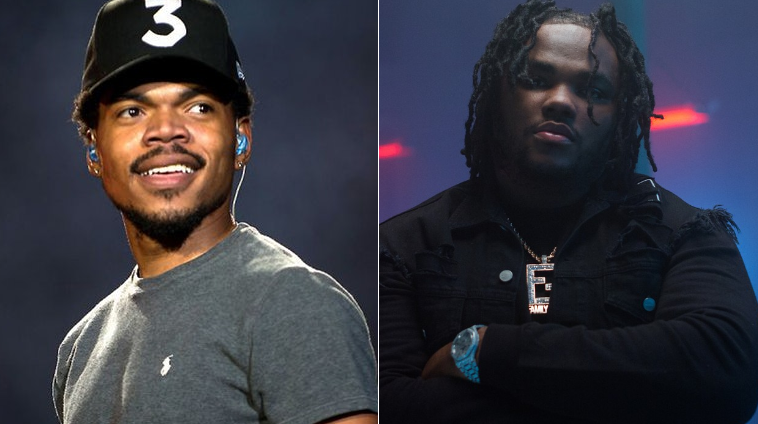 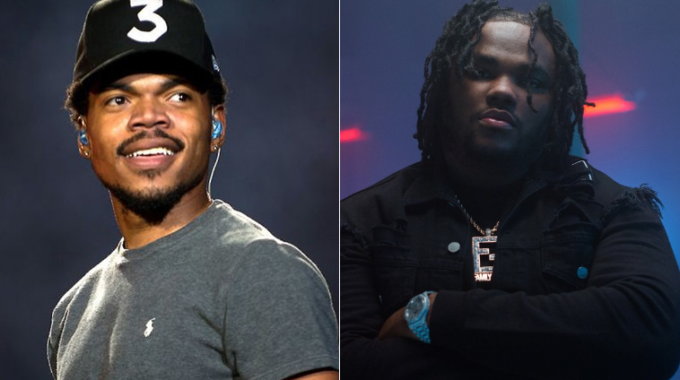 Detroit’s own Tee Grizzley has connected with Chance The Rapper on the brand new song ‘Wake Up’.

The track with the Chicago rapper is the latest to be unveiled from Tee Grizzley’s forthcoming album Still My Moment, which hits stores Nov. 9th via 300 Ent. The Detroit rapper revealed the tracklist for the album a couple of days ago while also confirming some of the guest appearances on it other than Chance — Quavo, Offset and Lil Pump.

I appreciate all my fans, supporters, and everybody who was apart of this project! I know y’all been waiting it’s almost here 🙏🏾🔥 “Still My Moment” 11/9/18

Listen to the uplifting track below where Chance not only provides vocals to the hook but also contributes with a verse.