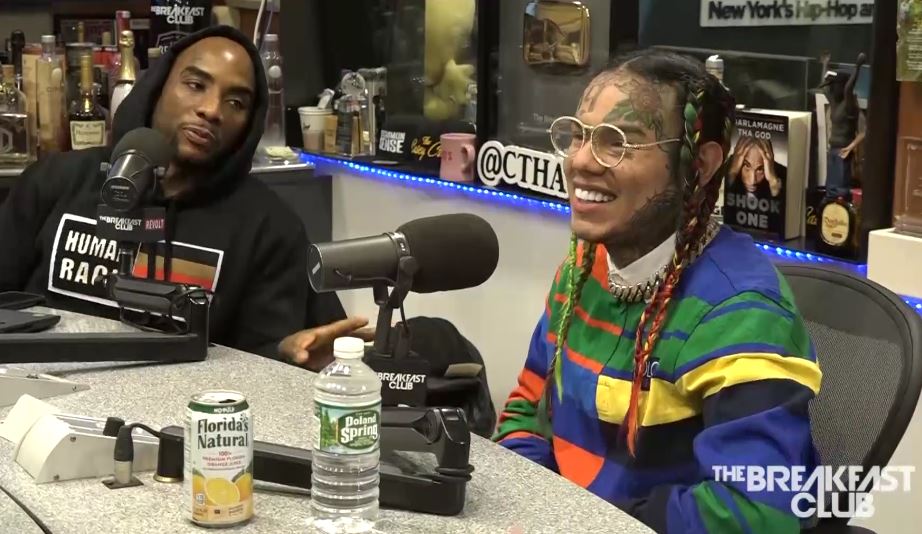 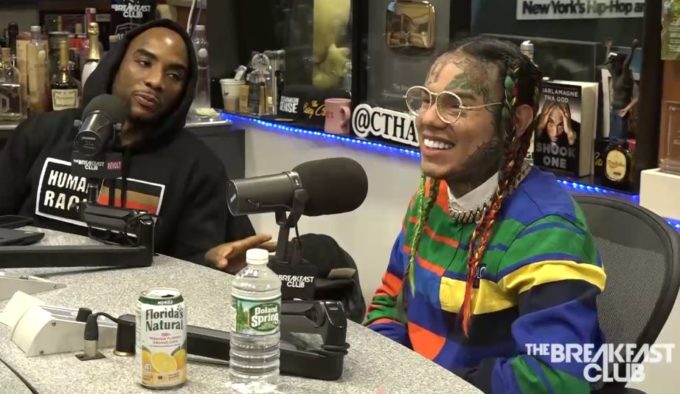 Tekashi 6ix9ine is easily one of the most controversial artists today and has been in dangerous situations numerous times this year.

He made a stop on The Breakfast Club on Friday to discuss everything that’s been going on in his life. He talked about the recent shooting that took place during a video shoot in L.A. featuring Kanye West and Nicki Minaj, the robbery incident in New York which he believes was the work of some insider, why he thinks he’s the hottest artist in New York city, being banned from certain venues and more.

During an interview w/ the @breakfastclubam, @6ix9ine reveals the features who will appear on his new album #DummyBoy — Kanye, Nicki, Tory Lanez, Bobby Shmurda, A Boogie, Lil Baby, Gunna and more.

69 also addressed his recent Instagram post where he announced the firing of his whole team including his management, dealing with “dirty” booking agents, his use of the N word and more. Towards the end, he talked about his upcoming new album Dummy Boy that arrives Nov. 23rd and confirms that the video shoot with Kanye and Nicki was for a song on the project. Apart from those two veterans, Lil Baby, Gunna, Spinking, A Boogie, Bobby Shmurda, Tory Lanez and his best friend will appear on the album. Watch the full interview below.