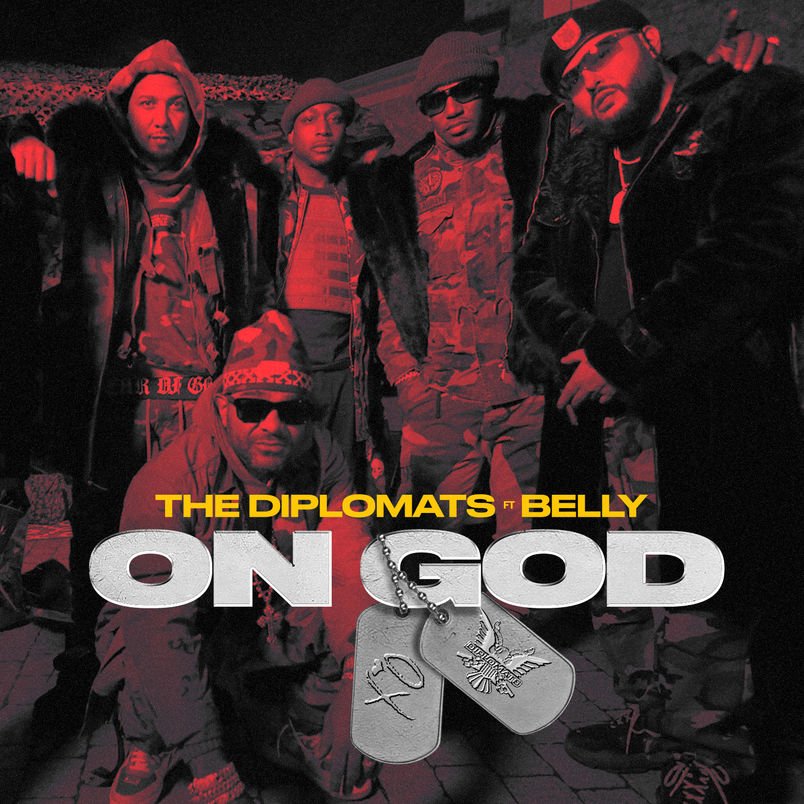 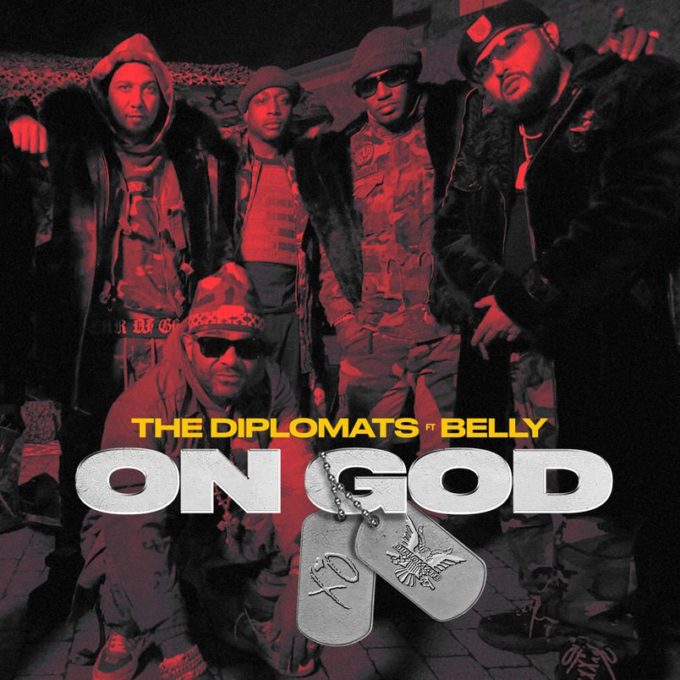 The Diplomats are releasing their first new album in 14 years, Diplomatic Ties on Thanksgiving (Nov. 22) so they are on the go with the promotion.

Today, the group made of Jim Jones, Juelz Santana, Freekey Zekey and Cam’ron are sharing a new single off the project called ‘On God’. It features singer-rapper Belly doing a pretty good job on the hook and Murda Beatz providing some hot production. Listen below.

A few days ago, Dipset revealed that Tory Lanez, 2 Chainz, The LOX and Dave East will also appear on the album.