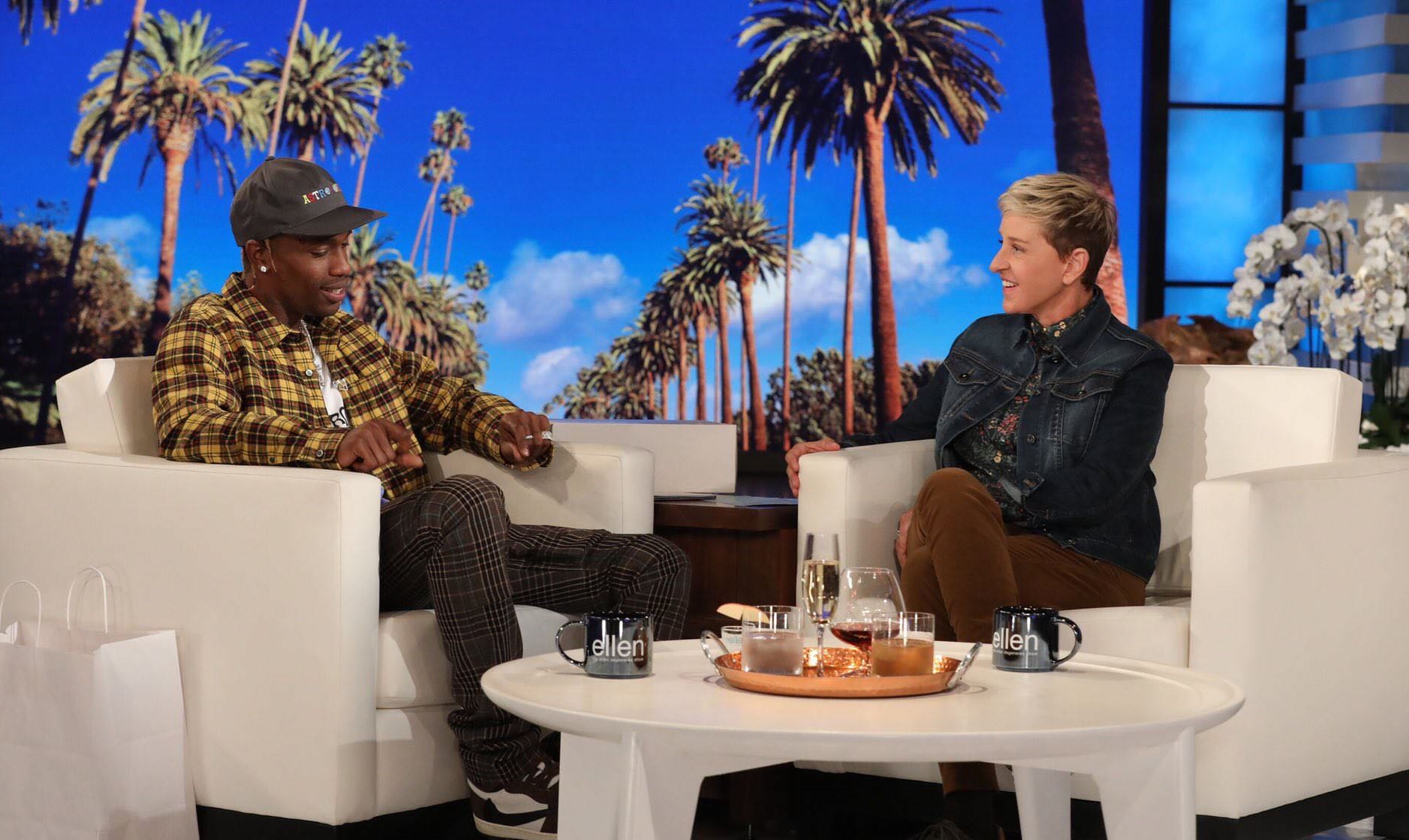 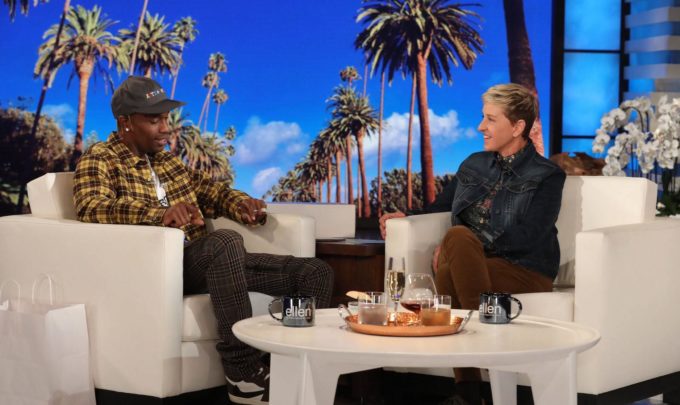 Travis Scott performed in Miami last night (Nov. 11) for the latest stop of his Astroworld Tour but he took a little bit time off to make an appearance on The Ellen Show.

During the interview, Travis talked about how he learned what a placenta is while in the delivery room with girlfriend Kylie Jenner, Kris Jenner helping him out during the moment, his musical roots and wanting to write a Broadway-inspired album. He later took the stage to perform his current hit ‘SICKO MODE’ for the audience. Sans Drake. Watch it below.

@travisscott says he wants to do a broadway inspired album. #TheEllenShow

Travis has picked ‘Yosemite’ as the next single off his album. His Astroworld tour will make a stop at Tampa, FL on Monday, Nov. 12.