Travis Scott Picks ‘Yosemite’ as Next Single from ‘Astroworld’ 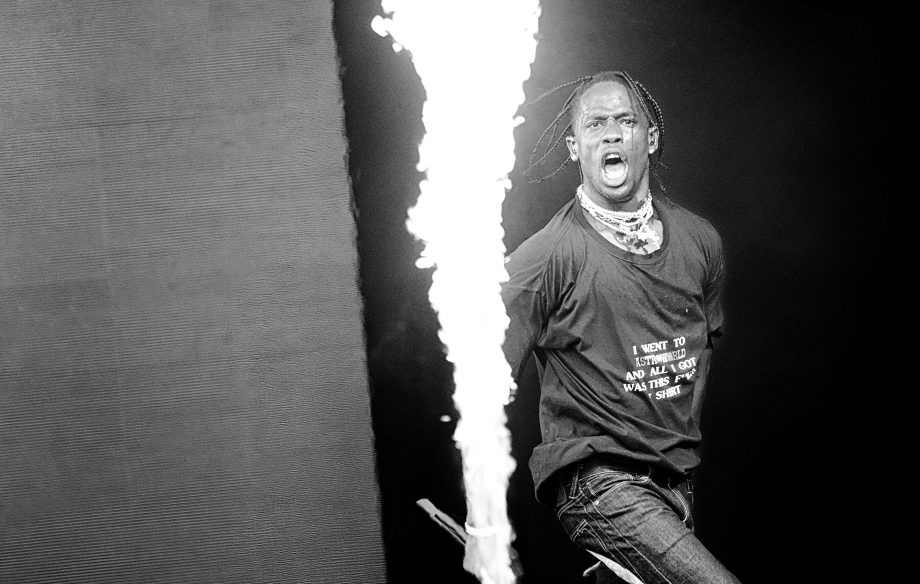 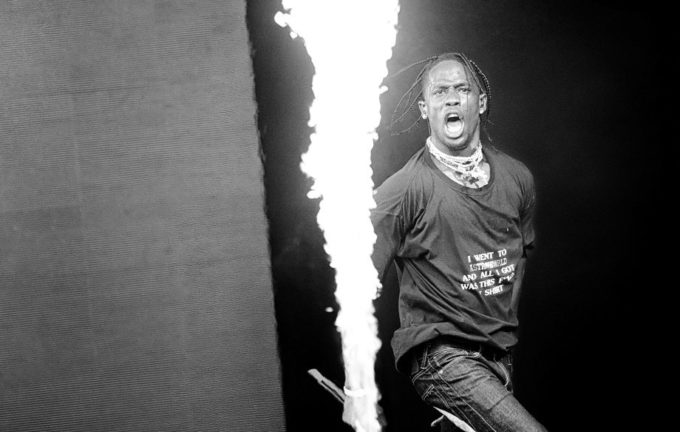 Travis Scott is looking to extend the run of his latest album Astroworld.

His current single ‘SICKO MODE‘ featuring Drake is still going strong on the charts — it’s number 2 on Billboard Hot 100 and top of the Rhythmic radio charts. But La Flame and his labels are now ready to push another single from the project, which will be the NAV-featured ‘Yosemite’, HHNM can confirm. If you remember, the guest’s vocals were quite low in volume when the album first came out but were later fixed in a re-issue on streaming services.

‘Yosemite’ will be sent to radio stations across the country next week. Can it become the next big thing for Astroworld? W will soon find out. A music video for the song has not been released yet but with the song getting the single treatment now, that won’t be a far fetched idea anymore.