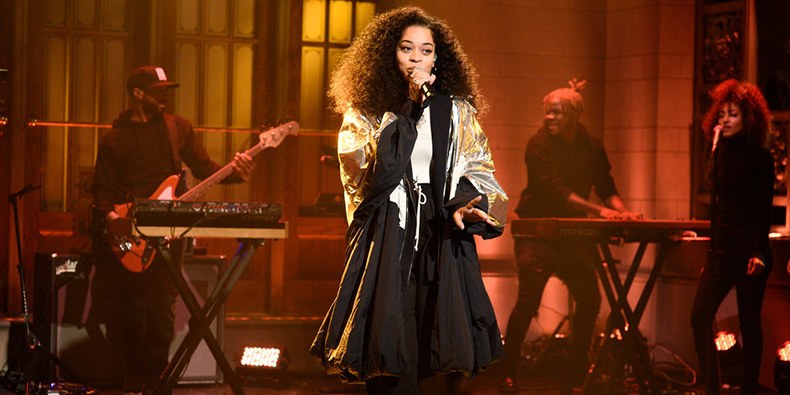 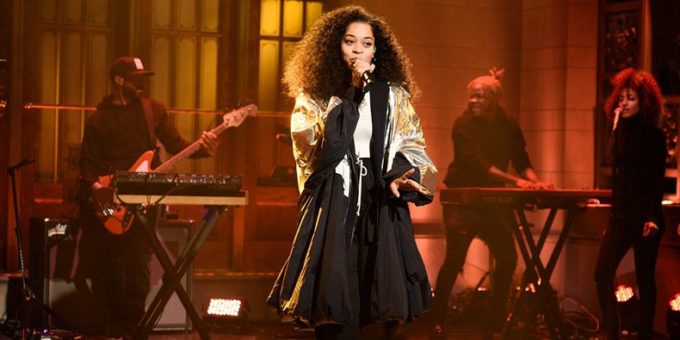 Last night, Ella Mai made her Saturday Night Live debut as a musical guest which was hosted by Steve Carell.

The rising R&B star performed her hit songs ‘Boo’d Up’ and ‘Trip’ from her self-titled debut album which is out now. The album features guest appearances by H.E.R., John Legend, and Chris Brown. Watch her set below. 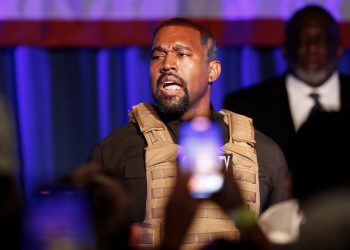 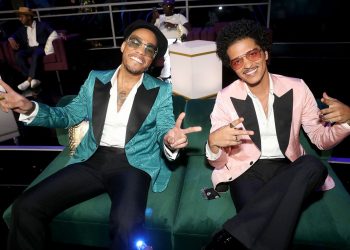 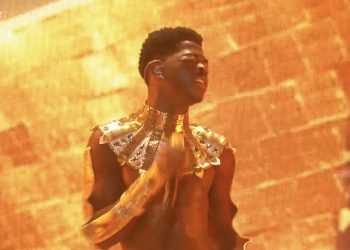 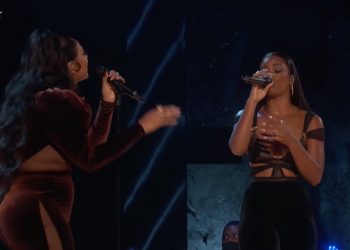 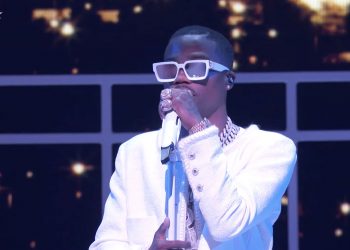 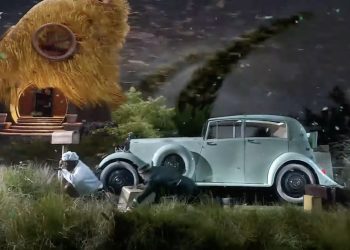